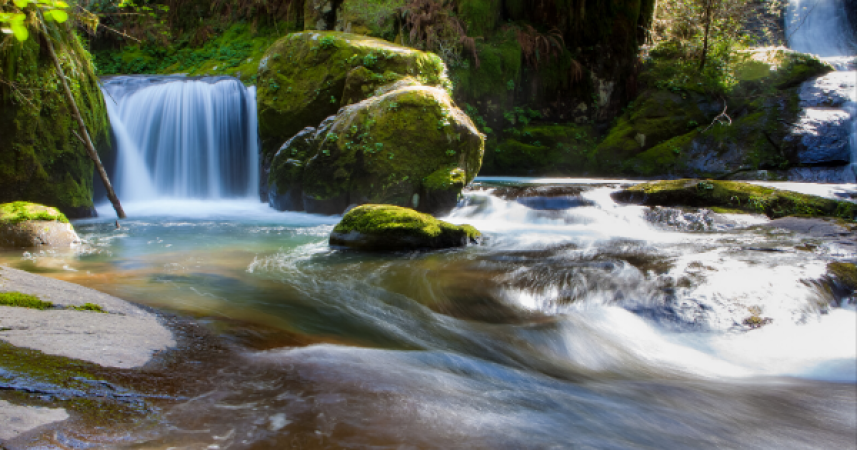 What are perennial, intermittent and ephemeral streams?

A perennial stream is defined “…to mean surface water flowing continuously year-round.” An intermittent stream in the WOTUS rule means “…surface water flowing continuously during certain times of the year and more than in direct response to precipitation.” This term is very tricky and may mean you have jurisdiction by EPA and/or by the Corps of Engineers or you may not. Intermittent generally means a seasonal situation when the groundwater table may be elevated. The Trump administration’s EPA even discusses melting snow as a sole or primary source of intermittent flow. The last term that is not as tricky legally as intermittent is the definition of ephemeral flow. Generally speaking, ephemeral flow is the result of precipitation. Ephemeral flow “…may occur simply because it is raining or has very recently rained or it has recently snowed and the snow has melted.”

You may have read of farmers and ranchers being subjected to lawsuits in the West because on occasion there was water in a streambed. The new WOTUS rule will not give government agencies jurisdiction over these brief storm events. Consequently, if a stream in the more arid portions of the country flows only in direct response to a rainfall then chances are this stream is ephemeral in nature and not subject to jurisdiction.

Rapanos plurality decision in promulgating the three terms. The U.S. Supreme Court plurality attempted to describe what it believed to be a Water of the United States. The plurality said “…a relatively permanent body of water connected to traditional interstate navigable waters.” EPA and the Corps of Engineers have attempted to clarify what is or is not a relatively permanent body of water.

Under the Obama administration’s earlier proposal, virtually any stream bed carrying water anytime of the year put that stream on your property under the jurisdiction of EPA and the Corps of Engineers. This act alone, as pointed out in earlier blogs, was an enormous grab of power against all landowners. You may remember candidate Trump made WOTUS one of his campaign themes.

What the new WOTUS rule attempts to be saying is that if the stream has dry channels and occasional puddles then a farmer or rancher has an ephemeral flow which would be excluded from WOTUS jurisdiction. Even though the Trump administration agencies have attempted to make WOTUS simpler, they have, I am afraid, created many lawsuits for the future.

A version of this commentary appeared on July 16, 2020 in the online Farm Futures. The opinions of the author are not necessarily those of Farm Futures or Farm Progress.