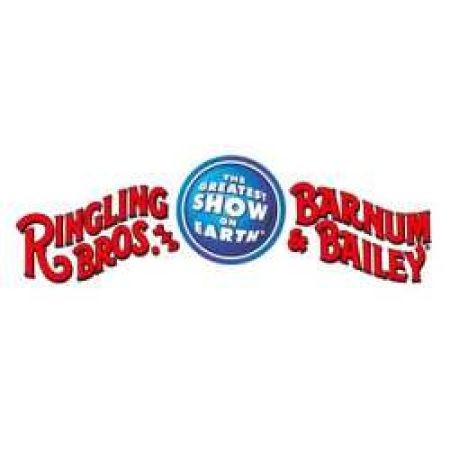 The parent company of Ringling Bros. has been engaged in its own three ring circus, and I do not mean what you take your children to enjoy.

Animal rights groups such as Humane Society of the United States (HSUS), Animal Welfare Institute and the American Society for the Prevention of Cruelty to Animals used the Endangered Species Act to allege elephant abuse by Ringling Bros Circus.
Ring one has Ringling Bros. engaged nearly 11 years in a legal dispute involving its treatment of elephants. It won the case, and it cost over $20 million to defend.

It turns out the key plaintiff for the animal rights groups was a paid liar! More later.

It is hard to believe this matter has taken over 11 years of litigation, 500 court docket filings, a 6-week bench trial, 30 witnesses, hundreds of exhibits and hundreds of pages of post-trial documents. There have been 2 appeals to the U.S. Court of Appeals in Washington, DC.

Now Ringling Bros is going after legal fees it incurred over the last 11 years. This, you might say, is the center ring of the circus.
The third ring will be interesting to anyone in animal agriculture. Ringling Bros. has filed a lawsuit against the animal rights groups claiming that HSUS and its lawyers have violated the Racketeer Influenced Corrupt Organization Act (“RICO”) statute and further claims in this case which was filed in 2010 that the animal rights groups and their lawyers engaged in serious activities such as money laundering, illegal witness payments, bribery, mail fraud, wire fraud, malicious prosecution, obstruction of justice, abuse of process, and conspiracy to harm a business. Feld Entertainment has not sent in the clowns to make these charges.

If Ringling Bros. wins, the impact will be much greater than firing one of its entertainers out of a cannon.

Where it started
This legal drama started when a plaintiff named Tom Rider brought a lawsuit against Feld Entertainment in 2000 where he alleged elephant abuse in violation of the Endangered Species Act. Mr. Rider was a trainer and elephant handler for the circus and was the key witness in terms of the alleged elephant abuse. A key legal issue which absorbed an enormous amount of legal work was whether Rider had standing or had been harmed sufficiently to bring the action against Feld.

According to a motion for attorney’s fees “Tom Rider testified at trial and was found to be a plaintiff for hire who was completely untruthful.” A further claim was that “Rider’s purchased lies fraudulently opened the courthouse door by creating federal jurisdiction where none existed and are the sole reason that this case has been ongoing since July, 2000.” The court observed “…that it probably had never seen a witness as totally discredited on just about every aspect of his testimony…”

Mr. Rider apparently had claimed he stopped working in the circus community because he could not tolerate the way elephants were treated by Ringling Bros. and claimed he wanted to visit Ringling Bros. elephants but was “…unable to do so without suffering more aesthetic and emotional injury.” In part his injury was his ” …refraining from seeing his girls.” (I am not making this up.)

The 45-page motion filed by Feld’s attorneys is a dense legal document arguing over what qualifies a person to be harmed. What is enormously important in this case is that HSUS and other animal rights groups filed a complaint which contained allegations of animal abuse, and they were false. The abuse apparently involves the use of bullhooks and chains to keep the animals in place or to get them to perform. The motion claims Mr. Rider, was paid at least $190,000.00 to provide false testimony by the American Society for the Prevention of Cruelty to Animals, HSUS, Performing Animal Welfare Society, and the Animal Welfare Institute.

Feld in its motion alleges plaintiffs and their counsel perpetrated a fraud upon a U.S. District Court through a paid witness! This was nothing more than a coordinated scheme to purchase testimony according to the motion.

For animal agriculture, this case may well be “The Greatest Show on Earth.”