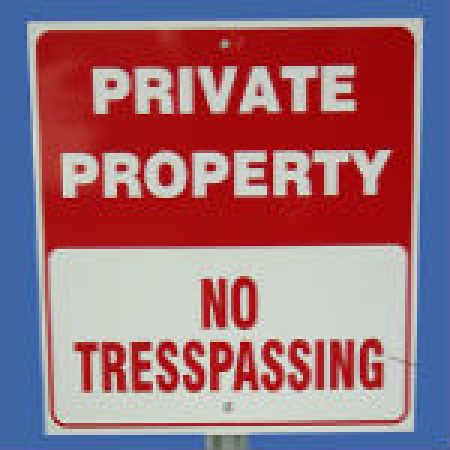 The U.S. Supreme Court on June 25, 2013, said “Extortionate demands for property in the land use permitting context run afoul of the (Constitution’s) Takings Clause not because they take property but because they impermissibly burden the right not to have property taken without just compensation.”

What does that mean?
Last week the news media was so excited over the California Proposition 8 case on gay marriage and the Defense of Marriage Act case, it completely ignored a critical case for all property owners in the U.S.

Koontz v St. Johns River Management Water District
This case started in 1994 when Mr. Coy Koontz, Sr., decided to develop 3.7 acres of property which he had purchased in 1972. The entire tract was composed of 14.9 acres next to a divided four lane highway east of Orlando, Fl.

Koontz knew he had to comply with Florida’s Wetlands Protection Act and was able to prove his development of 3.7 acres on wetlands was not contrary to the public interest as defined by a lengthy list of criteria.

Wetlands in Florida are under the jurisdiction of water districts and the land was within the St. Johns River Water Management District. (I represented farmers in Florida in a case where St. Johns forced the farmers out of business and turned 14,000 acres into a weed patch overrun by mice, in the name of protecting water quality.)

Water management districts have been given incredible power by the Florida legislature, including the power to tax.
The application described the 3.7 acres of development. Koontz offered to further foreclose any possible future development of approximately 11 acres by deeding to St. Johns a conservation easement.

St. Johns considered the 11-acre conservation easement to be inadequate and told Koontz it would approve his construction project if he agreed to two of its demands. The first demand was that Koontz reduce the size of his development to one acre and deed to the district the remaining 13.9 acres. Second, St. Johns told Koontz he could proceed on his 3.7 acres, and deed the remainder to St. Johns if he also agreed to hire contractors to make improvements to 50 acres of district owned wetlands.
Furthermore, the district said “It would also favorably consider alternatives to its suggested offsite mitigation projects if petitioner proposed something equivalent.”

The Court has held that no unit of government can “condition” the approval of a land use permit on the owner’s relinquishment of a portion of his property unless there is a “nexus and rough proportionality” between the government’s demand and the effects of the proposed land use.

St. Johns tried to avoid the Court’s requirement by claiming Koontz did not have to surrender an interest in his land, but merely he could obtain approval by signing over his interest. Most of us would call this extortion, and the Court did.

The Court criticized the Florida decision which would have allowed Koontz to build on one acre and to develop offsite mitigation. The Court did not like St. Johns extorting Koontz to spend money on approving 50 acres of St. Johns’ choosing in another area.
The term “extortion” is used numerous times throughout the Supreme Court’s opinion. It is clear and bears emphasis that the Supreme Court is protecting property rights. This issue, even though seemingly guaranteed in the U.S. Constitution, is ignored by many government bodies.