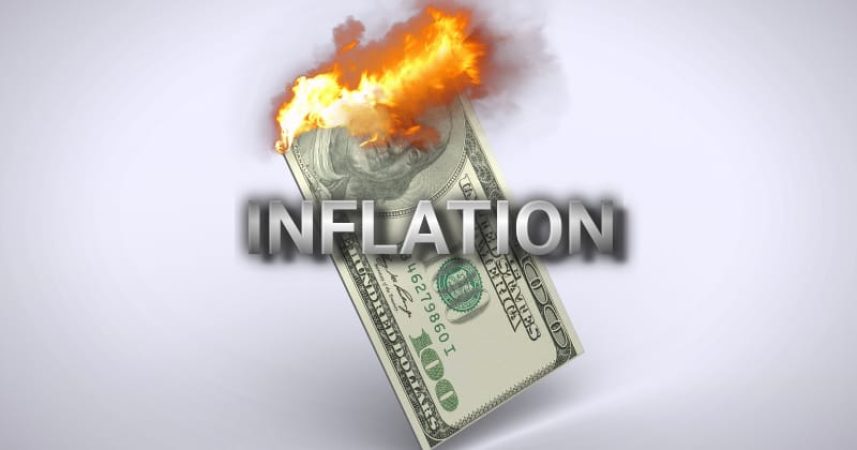 by Barbara Hollingsworth  posted under News

Inflation is eroding the value of each dollar earned by Virginians, making it harder for them to afford decent housing, put food on the table and educate their children. But what many Virginians don’t know is that they have also been paying more in state income taxes while their real income has declined because the commonwealth’s tax code is not indexed to inflation.

A new report by Virginia’s Joint Legislative Audit and Review Commission (JLARC) points out that state income taxes in the commonwealth “have far outpaced median income,  because income brackets have not been changed since 1990.”

Thanks to inflation, state income taxes owed by a median filer have increased 173 percent since 1990, while that same taxpayer’s actual income increased only 108 percent.

The result of 32 years of “bracket creep” is a 65 percent income tax hike automatically imposed on Virginia taxpayers without a single vote in the General Assembly. Over the years, bracket creep has made the state income tax much less progressive because, as the JLARC report explains, “a much higher percentage of each filer’s income [is] being taxed at Virginia’s highest rate of 5.75% on income of more than $17,000.”

That’s right. People earning just $17,000 per year are taxed at the highest rate, the same rate as those making a million dollars a year. That’s the opposite of a progressive system in which taxpayers making the most money are taxed at a higher level.

To make Virginia’s income tax more progressive, JLARC recommends “reducing taxes on lower-middle and middle-income filers,” including those earning between $36,000 and $68,000 per year, “by indexing the tax brackets to account for inflation.”

Indexing has been a longstanding policy objective of the Thomas Jefferson Institute for Public Policy. Back in 2018, TJIPP proposed indexing Virginia’s individual tax brackets, personal exemptions and standard deductions to inflation. But inflation was just 1.76 percent in 2019, compared to 8.20 percent in 2022.  The case for protecting Virginia’s taxpayers from the ravages of inflation is much stronger now.

General fund revenues have increased nearly 30 percent over the past four years. So it should come as no surprise that JLARC acknowledges that “revenue from the individual income tax is by far the largest source of state general fund revenue,” thanks to inflation-created bracket creep. This 30 percent revenue windfall was in addition to other taxes imposed on businesses and individuals in the commonwealth that led to a $2 billion state surplus.

The unfair effect of bracket creep is to force taxpayers to pay higher taxes on income that has lost some of its buying power due to inflation, and this unlegislated tax hike falls most heavily on lower- and middle-income Virginians.

The JLARC report notes that indexing alone, without any other needed tax reform, would increase the  progressivity of Virginia’s state income tax by 23 percent. Because indexing would have to address 32 years of bracket creep in the state tax code, it would result in a one-time revenue reduction of 6 percent.

Another option is to create more tax brackets than the current four, which would increase progressivity even more and result in a 4 percent decrease in state revenue. Or JLARC suggests that the General Assembly could index tax brackets for inflation and add progressive new rates at the same time, benefiting mostly lower- and middle-income tax filers and resulting in just a 2 percent revenue shortfall.

Whatever form indexing takes, it is imperative that the General Assembly make sure that inflation does not harm taxpayers more than it already has. Since Virginia is just one of 13 states that do not currently index their income tax brackets for inflation, lack of action on the part of the state legislature will continue to further erode the system’s progressivity over time. Virginians will watch helplessly as their income taxes continue to rise, while the buying power of that same income declines.

And this annual unlegislated tax hike will continue until and unless state legislators finally decide to do something about it.