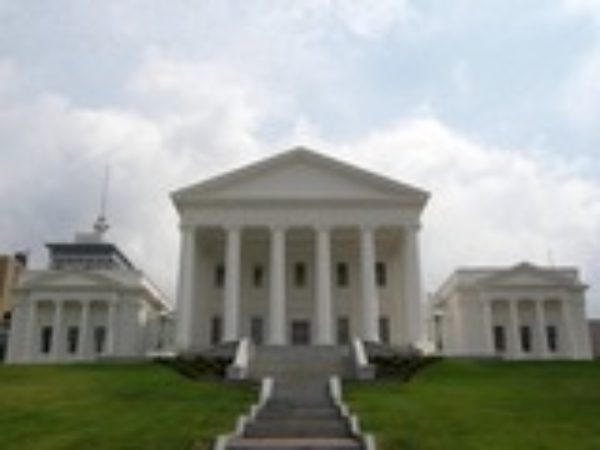 The Case for Incentives Still Lacking

Virginia approved nearly 3,400 economic development incentive grants totaling $718 million over the past 10 years, according to a new report, “Review of State Economic Development Incentive Grants,” published by the Joint Legislative Audit and Review Commission. The projects benefiting from those grants created more than 68,000 jobs.

“Incentive grants appear to have a positive but small impact on the site selection decisions of businesses relative to other considerations such as transportation and labor costs,” concludes the report. The economic literature suggests that economic-development grants are decisive in only 10% of site selection locations but not for the other 90%. The jobs and economic gains stemming from the latter projects cannot properly be attributed to the grants.

“However, several factors suggest that certain Virginia grant programs may sway the decisions of businesses to locate or expand in the State more frequently than is indicated in the research literature,” the report hedges. “Business representatives, site selection consultants, and State and local economic development staff indicated to JLARC staff that incentive grants are ‘expected,” and a common means for states to build and maintain a ‘business friendly’ reputation, which businesses value.”

Heh. Here’s another way Virginia could build and maintain a business-friendly reputation. Take that $718 million (averaging $72 million a year) and use it to LOWER THE FRIGGIN’ BUSINESS TAXES!

That idea did not seem to occur to JLARC. The authors did not ask what economic benefit might have accrued from scrapping the grants and returning a like sum to taxpayers — business taxpayers, if your goal is to make Virginia more “business friendly.”

Assuming state incentives went to projects creating 68,000 jobs but nine in ten jobs would have been created anyway, that’s a net gain of 6,800 jobs . Alternatively, had Virginia businesses been taxed $718 million less, how many jobs would they have created? That’s the question JLARC should have asked. Without an answer, the report is incomplete.

I’ll grant you this: Virginia does a better job than many states in administering economic-development grants, particularly in insisting that corporations meet investment and job-creation targets in order to qualify for the aid. And economic developers have been pretty good about spreading the wealth — only seven businesses have received awards greater than $20 million. (They were smart enough, too, to see through Terry McAuliffe’s ill-conceived green car venture.) On the other hand, economic-development incentives are a zero-sum game. Our gain is some other state’s loss. And their gain might well be our loss. The JLARC report notwithstanding, I still find incentives a dubious proposition.