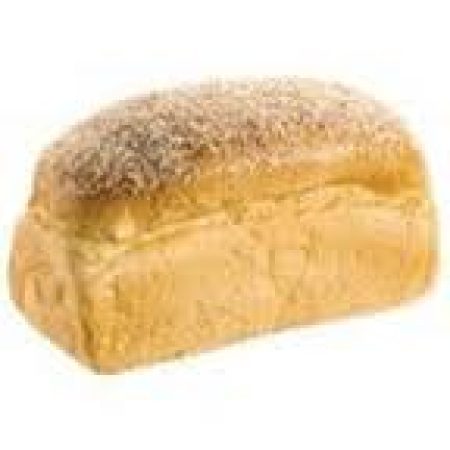 Journalists and commentators are misleading the public to believe that a large portion of Americans are going hungry. Following in the footsteps of Paul Kurtz of CBS News, Bob Beckel of Fox News, and Paul Krugman of the New York Times, Stoyan Zaimov of the Christian Post recently made it seem that hunger is far more common than reality. In an article entitled, “Child Poverty, Hunger Rates in US Remain Alarmingly High,” Zaimov reported:

Alarming statistics released by the U.S. Census Bureau and U.S. Department of Agriculture earlier this month revealed that hunger and poverty rates in the country remain high, particularly among African-American children.

The U.S. Census Bureau determined that 25.1 percent of African-American households and 29.2 percent of households with children are food insecure. …

The high rate of children going hungry in America is notable, especially considering that the U.S. regularly ranks high in global lists measuring quality of life.

Like Kurtz and Beckel, Zaimov misinformed his audience by equating the term “food insecure” with “hunger.” In fact, most food-insecure households never experience hunger during any point of the year. As the USDA has explained, “Households classified as having low food security have reported multiple indications of food access problems, but typically have reported few, if any, indications of reduced food intake.” Revealingly, prior to 2006, the USDA labeled this same category of household “food insecure without hunger.”

Although Zaimov wrote that the “25.1 percent” and “29.2 percent” figures were “released by the U.S. Census Bureau and U.S. Department of Agriculture earlier this month,” these figures actually come from the same USDA report referenced above (pages 11 and 13), which was published in September 2012 and contains survey data from 2011.

Zaimov, like Kurtz and Krugman, did not provide a link to support the figures he presented, making it difficult for readers to verify his claims. Zaimov responded to an email about this matter, acknowledging that the figures he cited were from the September 2012 report and stating that his editors will correct this error. However, Zaimov signaled no intent to correct the misleading presentation of hunger rates, writing:

I contacted World Vision (and a few other organizations) regarding the report and statistics, and they focused their answers less on the numbers and more on efforts to address the problem http://www.worldvision.org