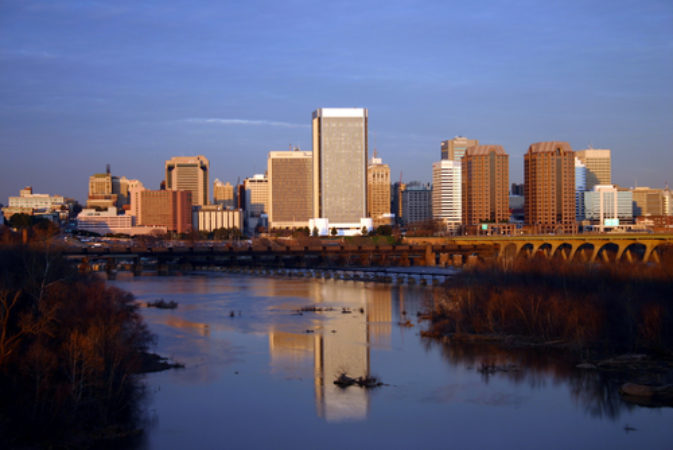 Economic Impact: Two Key Trends About to Converge in Virginia

(This column first ran in the Richmond Times Dispatch on April 8, 2013)

Looking back over my years of forecasting, it’s clear that macroeconomic shifts that impact the national economy for lengthy periods lead to winners and losers among the states.

The economies of the Silicon Valley and Northern Virginia benefited greatly.

Increases in productivity have also meant producing more with fewer people. So regions such as Danville, with a high concentration of traditional manufacturing, suffered when the marketplace went global.

Looking ahead, two key trends are about to converge on Virginia’s economy: the effects of sequestration and global trade.

Sequestration is the $85 billion in federal cuts that will include furloughs of federal employees, reductions in unemployment benefits for long-term unemployed and a drop in federal contract awards.

Because Virginia companies were awarded more than $54.6 billion in contracts during the fiscal year that ended Sept. 30, businesses in the state stand to lose during the government downsizing.

History may be a useful guide in gauging the impact on our state.

The end of the Cold War in the late 1980s and the perceived reduction in the threat of war led to the expectation of a “peace dividend.”

Analysts expected the peace dividend to accelerate the conversion of some military products to the private sector.

States such as Virginia that received a large proportion of the nation’s total defense dollars were expecting the conversion of goods to the private sector to compensate for some of the jobs lost from the decrease in military spending.

However, for Virginia and many other regions across the country, the drawdown in defense looked more like a peace penalty than a dividend.

During the 1990 recession, employment fell by 3.2 percent in Virginia, compared with 2 percent in the nation. As the 1990s progressed, signs of stress from defense cuts remained. However, analysts underestimated the fluidity of the free market and the technology transfer that would follow.

By the third quarter of 1992, year-over-year employment growth in Northern Virginia and the state outpaced the nation.

Technology transfers from the Pentagon in communications equipment (satellite-produced mapping systems, for example) and the Internet made Northern Virginia a shining example of the peace dividend. These new products replaced the fear of long-term economic decline with the reality of a vibrant Virginia economy that diversified into technology and communications-related industries.

After a decade of increased government spending and now, once again, finding itself on the precipice of a large drawdown in federal spending, the highly skilled workforce of the state and, in particular, of Northern Virginia, is likely to surprise some analysts. Increased needs for robotics and cybersecurity are just two examples of areas of growth for firms transitioning away from federal contracts.

The second major trend that will change the competitiveness of some states on the East Coast, including Virginia, is global trade and the movement of goods into and out of our nation.

The expansion of the Panama Canal to accommodate larger vessels has set up a competition among East Coast ports to determine where the freight will enter or leave the country.

The winning states will need ports and byways that can handle the larger ships, but a good transportation network also will be needed to quickly move the goods to consumers.

The transportation plans that are in place to make Hampton Roads and other sites in Virginia more navigable will help Virginia become more competitive in a global marketplace that depends on local logistics.