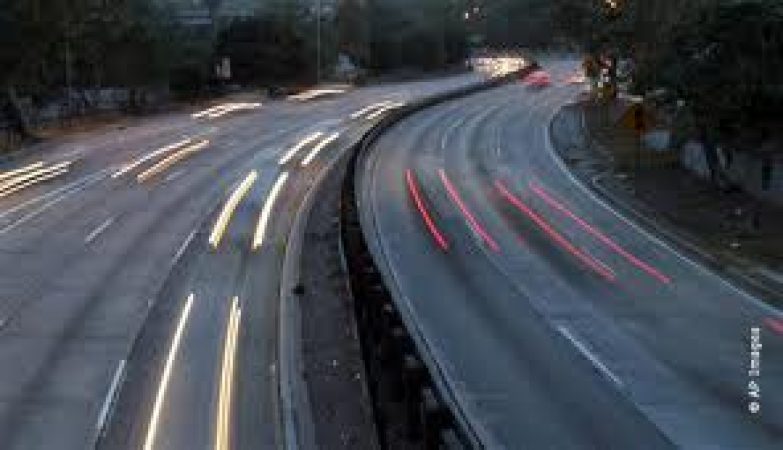 (This article is reprinted from Surface Transportation Innovations, a publication of the Reason Foundation.)
Last fall when I began focusing on the impending Jan. 2nd federal sequester (now postponed two months), I concluded that engaging in endless battles over dividing up shrinking federal transportation money is counterproductive. As Congress grapples with impending budget cuts, we need to do a fundamental rethink of how the federal government assists with much-needed transportation infrastructure.

The reality going forward is that there will soon be no such thing as “general revenue” funding for much of anything beyond entitlements, defense, and interest on the national debt. As long as the federal budget remains grossly unbalanced, federal general-fund investments in infrastructure are essentially borrowed from China—an unsustainable situation.
Drawing on everything I think I’ve learned in more than 25 years in transportation policy, let me suggest three key principles for a sustainable federal role in infrastructure:

Reason Foundation’s new Policy Brief, “Funding Transportation Infrastructure in a Fiscally Constrained Environment,” starts with those principles and seeks to apply them to all the modes of transportation in which the federal government has played an important funding role. You can download it from the Reason website: http://reason.org/news/show/funding-important-transportation-in.
The paper first explains why I think the basic model used for federal transportation programs—user taxes feeding centralized trust funds that make annual grants for cash-based investments, increasingly subsidized by general-fund money—needs replacing:

The report lays out a comprehensive set of organizational, tax policy, and regulatory changes that would implement the above principles, thereby ensuring needed, cost-effective investment in airports, air traffic control, highways and bridges, ports and waterways, transit, and passenger rail. This is especially relevant with the new Congress set to take up both passenger rail and ports/waterways legislation this spring. I will have more to say about both subjects in upcoming issues. Meanwhile, I hope you find this new paper thought-provoking and at least some of its policy ideas worth considering.
Email this author