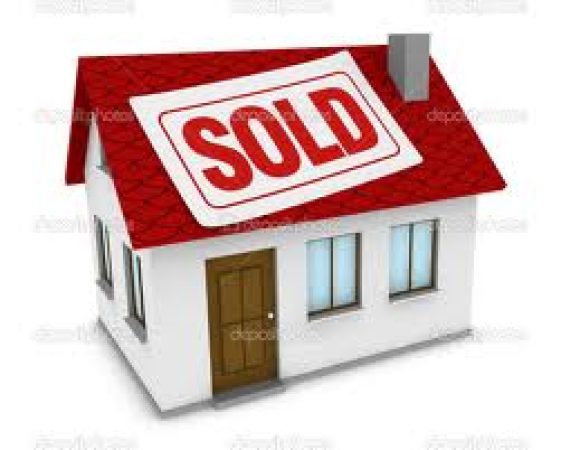 by Christine Chmura  posted under Housing

(This column ran in the Richmond Times Dispatch on February 4, 2013.)

Home affordability in the Richmond region stood at its highest level in the third quarter of last year since 2003.

The region had 51.9 percent of households that could afford to buy a median-priced home — with half the houses selling for more and half for less — in the quarter, based on analysis by Chmura Economics & Analytics, which created affordability indexes for the metropolitan statistical areas in the state.

Based on these indexes, homes are most affordable in the Danville area, where 63.1 percent of households could afford a median-priced home in the third quarter of 2012.

Richmond is more affordable than all but four of the 11 metro areas in Virginia.

Not surprisingly, Northern Virginia’s part of the Washington metro area is the least affordable region in the state, with only 47.2 percent of the households able to buy a median-priced home because of high home prices.

Similar to the nation, affordability has been rising locally.

Based on that affordability, it’s a great time to buy a house for those who have a steady income.

But the national homeownership rate slipped yet again in the fourth quarter, albeit very slightly.

For the most part, the homeownership rate has been declining since reaching its peak of 69.2 percent in 2004.

Many potential homeowners were priced out of the market from 2005 through 2007 because of rapidly rising home prices that, at times, increased by double digits on a year-over-year basis, according to the Federal Housing Finance Agency.

Foreclosers, stricter lending practices and an elevated unemployment rate have been driving the homeownership rates down since the recession began.