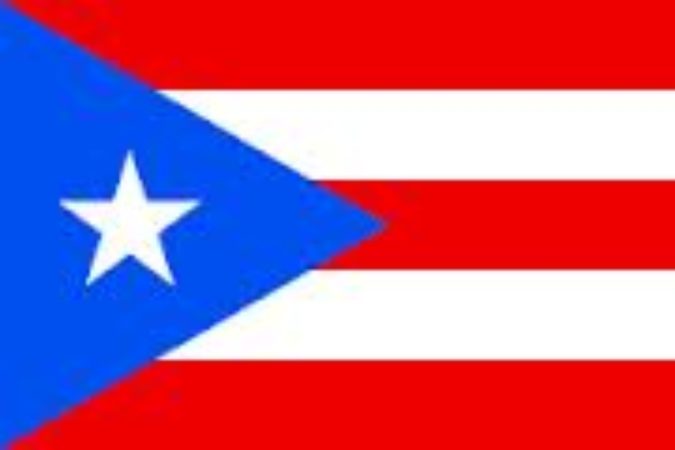 Though only out of office for a month, it is already clear that one of the most important and potentially lasting legacies of the administration of former Puerto Rico Governor Luis Fortuño will be its work turning the territory into a privatization leader among its state peers. To address Puerto Rico’s chronic deficits and unsustainable debt, the administration advanced a range of reforms that include major spending reductions, optimization of government operations and the enactment of a new law in 2009 inviting private investors to modernize or develop new infrastructure across a variety of sectors.

That law, Act No. 29, is now bearing fruit. It authorized government agencies to enter into public- private partnerships (PPPs) with private firms for the design, construction, financing, maintenance or operation of public facilities, with a set of priority projects that include toll roads, transit, energy, water/wastewater facilities, solid waste management and ports. The law also established a Public Private Partnership Authority (PPPA), a new center of excellence within the Puerto Rico Government Development Bank responsible for identifying, evaluating and selecting PPP projects and for monitoring and enforcing the terms of PPP contracts.

Despite its short life, the PPPA has built a world-class PPP program utilizing global best practices, and it has already seen some major successes advancing projects through the procurement pipeline:

To help modernize K-12 school facilities and improve academic performance, the PPPA launched the “Schools for the 21st Century” PPP program, under which Puerto Rico is contracting with private operators to design, build and maintain approximately 100 schools in 78 municipalities across Puerto Rico. A total of 47 contracts were in place by November
2011 covering the development of 76 K-12 schools for an aggregate total investment of $543 million, and 70 of those schools were already under construction. In an August 2011 Reason Foundation interview, PPPA Executive Director David Alvarez noted that the program is “an indirect way towards academic performance by providing and delivering better infrastructure, with the goal for students to perform better at school—to keep more people in school and to get better results.” The government of Puerto Rico financed the project through the issuance of Qualified School Construction Bonds.

In September 2011, the PPPA finalized its first major highway PPP when it reached financial close on a 40-year, $1.492 billion concession to operate the PR-22 and PR-5 toll roads. After initiating a yearlong procurement process in 2010, the agency pre-qualified potential bidders and ended up with two firm bids. The winner was Autopistas Metropolitanas de Puerto Rico, LLC—a consortium of Goldman Sachs Infrastructure Partners II (an infrastructure investment fund) and Abertis Infraestructuras (a Spanish toll concession company)—which will pay the Commonwealth an upfront payment of $1.136 billion, will invest $56 million in initial safety upgrades and will make an estimated $300 million in additional investment in highway maintenance over the life of the concession.

Under the terms of the contract, the concessionaire may not increase tolls until 2014, after which any future increases will require government approval. In a June 2011 press release, Gov. Fortuño wrote that the concession “will benefit hundreds of thousands of drivers who will enjoy better paved, better lit, more secure toll roads on a daily basis, and will also have an extraordinarily positive effect on our economy,” citing economic benefits that include new jobs, new local tax revenues, contributions to local police, and enhanced services to drivers.

PPPA officials are currently awaiting final FAA approval of the privatization of San Juan’s Luis Muñoz Marin International Airport, the busiest airport in the Caribbean. After months of discussion, the airport’s leading carrier, American Airlines, agreed to the terms of a draft long-term lease agreement, with other airlines following suit. In July 2011, the PPPA and the Puerto Rico Ports Authority issued a request for qualifications that yielded 12 responses from potential bidders. By September, the Authority had announced its short-list of six consortia eligible to bid on the project, and in July 2012 the PPPA selected Aerostar Airport Holdings—a consortium of ASUR and Highstar Capital—as the winning bidder for a 40-year lease of the airport. If ultimately approved by the FAA, the deal will involve Aerostar taking over operations and maintenance, investing approximately $1.4 billion in airport modernization projects and making $615 million in lease payments. Despite Fortuno’s electoral defeat in November 2012, new Gov. Garcia Padilla—a one-time opponent of the airport lease—has pledged to see the deal to fruition.
It remains to be seen how supportive of PPPs the current administration will be, especially given its past opposition to the PPP program before taking power, but so far it appears that pragmatism may be trumping politics—a good sign for continued progress in the work Fortuno started in modernizing the territory’s infrastructure systems and streamlining the state. In a December 2012 gubernatorial transition briefing, PPPA officials noted several potential PPP projects in
the pipeline that would fall to the current administration to complete, including the potential extension of the PR-5 and PR-22 toll roads, a new juvenile correctional facility, and a project to facilitate remote water meter reading.

According to Alvarez, “In only three years, Puerto Rico now has a world-class public-private partnerships (P3) program that has resulted in economic and social benefit for Puerto Rico. It is important that this program transcend administrations in order to continue strengthening the Island’s economy and improving the quality of life of its residents.”

«
Swapping Smarts for Asphalt»
Zoning Out on Property Rights