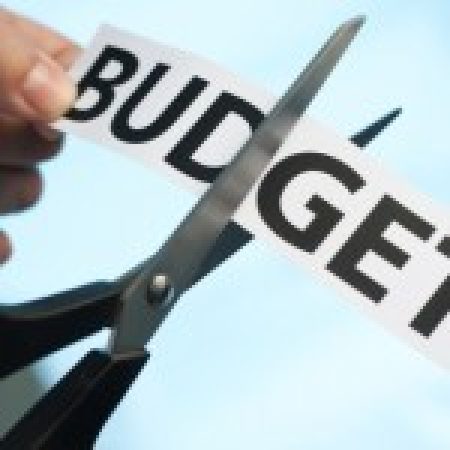 (This article first ran in the Richmond Times Dispatch).  Could the potential impact of automatic federal spending cuts and the expiration of Bush tax cuts set to begin in January put the nation into a recession again?

A May report by the Congressional Budget Office report believes so.

How did we get to this point?
Everyone knows we have a huge federal deficit that got even bigger from the stimulus that was applied to help reduce the effects of the most recent recession, as well as declining revenue as a result of the recession.
The federal debt from that stimulus has increased so much that Congress had to increase the debt limit several times. Some fiscal conservatives argued for spending reductions instead of more debt.

In August last year, Congress approved – and the President signed into law – the Budget Control Act of 2011 that lifted the debt ceiling again.

Some have started referring to the action as the “Fiscal Cliff.”

According to the law, a number of changes will occur in revenue and spending policies that together will reduce the deficit by $612 billion in 2013. Eliminating the Bush tax cuts will raise some tax revenue but also will reduce consumer spending.
On the other hand, a spending cut of about $65 billion in 2013 is set to begin in January through automatic enforcement procedures that reduce spending across all federal agencies.

When will agencies begin to prepare those budget cuts?
That is not clear, but businesses that rely on federal contracts are facing similar uncertainties. When will they start to cut jobs?
If federal contractors employ more than 100 people, then those cuts may be announced in late October. That is because the Worker Adjustment and Retraining Notification Act, or WARN, requires most employers with100 or more employees to provide 60 calendar days notice in advance of mass layoffs.

The budget certainly needs to be reduced over time with a credible plan.

However, such a large reduction in federal spending and increases in taxes does not make sense during a time when the economy is growing at such a modest pace.