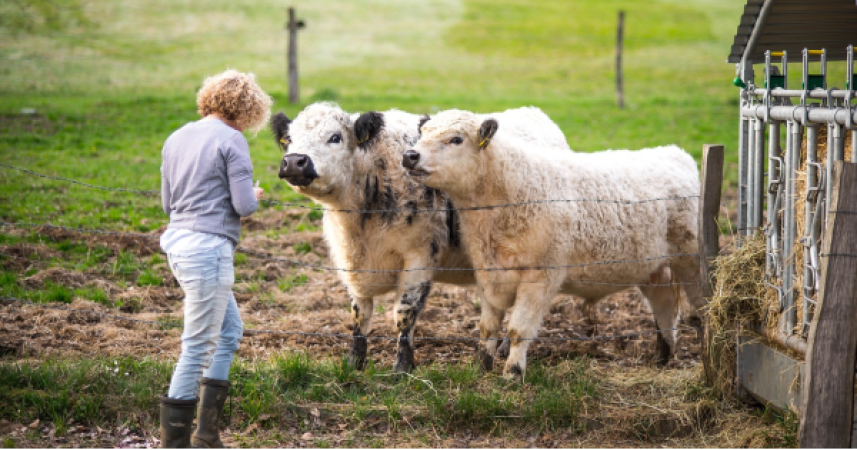 The Democratic party released its draft platform for 2020 this month with 10 sections, and not one is on agriculture!

There are other sections, but none mention agriculture.

There is plenty in the platform about securing reproductive health rights and justice, and of course we must end the epidemic of gun violence, guarantee self-determination for Puerto Rico, achieve racial justice and equity, and reduce health care costs.

Enormous amounts of ink are spent on the COVID-19 issue. In fact, the Democrat platform declares “America must never again be left vulnerable to a global pandemic.” This from a party who opposed President Trump shutting down travel from China and Europe, and party leaders attacked him for doing so.

The first mention of agriculture is under a section “Investing in the Engines of Job Creation”. On page 17 of the draft Democrat platform there is finally a reference to agriculture. It is “Democrats will invest in the American heartland and rural economies.” The platform recognizes there has been a history of racial discrimination at USDA and that the new Democrat administration will “…take a more proactive approach to supporting training and resources for families of color.”

One interesting plank is “Democrats believe farmers should have the right to repair their own farming equipment, rather than being forced to rely on large corporations for even the simplest fixes.” Sounds like the ‘Right-to-repair’ folks got in someone’s ear.

“Democrats will partner with America’s farmers, ranchers, and forest landowners to make the U.S. agriculture sector the first in the world to achieve net-zero emissions…” Another plank is to support E15 blends by supporting more research on this and other advanced biofuels.

A third paragraph on agriculture states “America’s farmworkers are essential to our economy, our communities, and our security. We will enforce labor and environmental protections for farmworkers, including overtime and safety rules protecting the workers from exposure to pesticides and extreme heat, …”

One final plank in the platform assures all in agriculture that Democrats will tackle market concentration in the packing house industry by strengthening efforts to enforce the Packers and Stockyards Act.

At the end of last week a story was published indicating Friends of the Earth had sent several recommendations regarding agriculture to former Agriculture Secretary Tom Vilsack. Vilsack, a Democrat, is alleged to receive over $1 million a year as CEO of the U.S. Dairy Export Council. He is on the Democrat Party platform committee representing agriculture, but indicated he never received any of the Friends of the Earth recommendations.

The letter signed by Friends of the Earth, Family Farm Action, Iowa Citizens for Community Improvement, and The Land Stewardship Action Fund and Peoples Action, among others, suggests several additions to the Democrat platform. The Democrat platform committee will be urged to:

Former Secretary Vilsack said of these recommendations that he thinks the agriculture community will tackle many of these issues and believes the net zero language “…will resolve a number of concerns folks have expressed about farming today.”

Vilsack, as CEO of U.S. Dairy Export Council, faces a membership where 83% of the dairy producers say his million-dollar salary was “inappropriate”. No concern was voiced by Vilsack in the Democrat Platform that over 200,000 dairy farms closed over the last ten years.

A version of this commentary originally appeared on August 4, 2020 in the online Farm Futures.