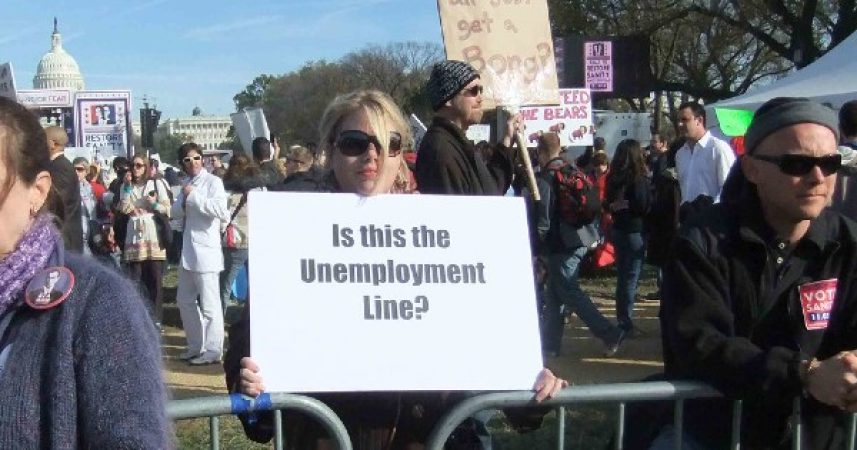 Job Recovery Will Be Slow

Employment figures for regions and localities across Virginia for June came out last week, showing that the economy is trying to dig its way out of a deep hole.

But it is going to be a slow recovery as long as social distancing and fear of contracting the virus continue.

Firms in the Richmond metro area employed 633,700 people in June. That’s down by 58,000 when compared to February’s pre-coronavirus level.

After hitting a low point in April, employment increased in May and June here and across the nation. Employment in the Richmond region dropped by a whopping 70,000 between February and April — that loss is the equivalent to wiping out every job in the Harrisonburg area.

Employment in the state fell by 429,000 people from February to April and employers have since added 86,000 workers back to their payrolls.

The leisure and hospitality sector is one that has been hit hardest in the Richmond area and across the nation.

Forty percent of jobs lost in the Richmond area from February to April, or about 28,000, were in this sector. During the same time period, leisure and hospitality firms in Virginia laid off 189,000 people.

But the number of people laid off is more when considering the ripple effect. Businesses laying off workers are not buying as many supplies as before while the laid off employees don’t have a paycheck to spend in the region.

The sheer size of the employment losses in the region and around the nation provides a better understanding of why federal, state and local governments have put together programs to support the firms and employees that have been adversely affected by the pandemic.<

The wide distribution of a vaccine also is critical to the economic recovery. For that reason, there are three scenarios to consider with vastly different views on when employment in the nation returns to pre-COVID levels.

On the optimistic side, if a vaccine is widely distributed in the first quarter of 2021, employment should reach pre-coronavirus levels in the second quarter of 2021.

In the most-likely scenario, with a vaccine widely dispersed in the fourth quarter of 2021, employment could reach levels seen before pandemic hit two or three quarters later.

In the pessimistic scenario, the infection remains heightened and we don’t see a widely distributed vaccine until the first or second quarter of 2023. Then employment would not reach pre-COVID levels until at least three quarters later.

A version of this commentary originally appeared in the August 2, 2020 edition of The Richmond Times-Dispatch.