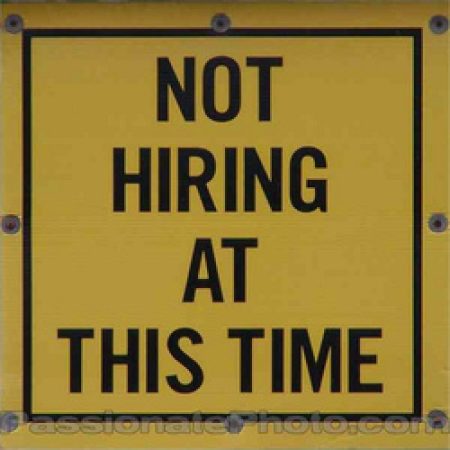 (This column ran in the Richmond Times Dispatch on Labor Day.  It is reprinted here with permission.  Dr Chris Chmura is the leading private sector economist in Virginia.)

Labor Day celebrates the contribution of workers to America.

But many people who lost their job during the Great Recession still have not found employment.

Just as the recession started, national employment peaked at 138 million in January 2008.

The recession officially ended in June 2009, but we have only gained back 46 percent of the jobs lost during the recession.
When will we hit that previous peak? Not until March 2015, if the nation continues to add an average 153,000 jobs per month as it has in the last 12 months.

As usual, the job recovery differs greatly by region.

Employment in Virginia peaked in January 2008 at 3.78 million.

The state shed 201,700 jobs during the recession, which is equivalent to the total number of jobs in the Roanoke and Danville metro areas.

Since hitting a trough, the state has gained back 83 percent of those lost jobs.

If Virginia grows at the average 5,500 jobs per month as it has in the last 12 months, the state will reach its previous peak in July 2014.

Around the state, the metro areas of Blacksburg, Charlottesville andNorthern Virginia have surpassed their previous peak levels of employment.

Four metros have regained more than half of their job loses –Danville (84 percent), Harrisonburg (76 percent),Richmond(61 percent), and Winchester(51 percent).

The remaining ones have regained more than 25 percent of their lost jobs –Bristol (45 percent), Hampton Roads (38 percent),Roanoke(38 percent), and Lynchburg(32 percent).

Clearly, this year’s Labor Day celebration is bitter-sweet for many Americans who want to make a contribution but still can’t find employment.

Email this author
Christine Chmura is president and chief economist at Chmura Economics & Analytics. She can be reached at (804) 649-3640.

«
Rail vs. Buses: The Argument Continues»
Message to VCU: Not Good Enough