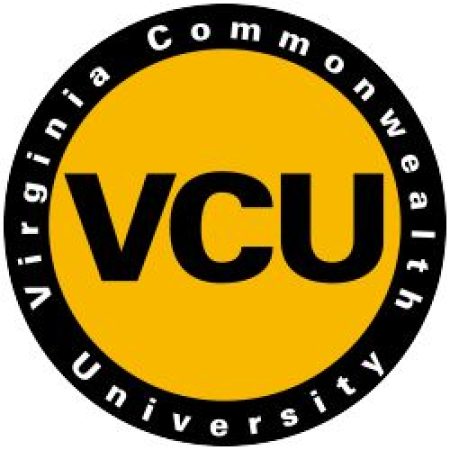 Message to VCU: Not Good Enough

In apparent deference to Governor Bob McDonnell, the Virginia Commonwealth University Board of Visitors has revised its six-year plan to assume tuition increases averaging 5.5% annually rather than 12.1% per year in the plan approved last September. The decision will diminish the increase in funding to hire new faculty and staff to $18.1 million from $26 million, reports Karen Kapsidelis with the Times-Dispatch.

Well, that’s just jim dandy. McDonnell had asked Virginia colleges and universities to hold tuition hikes to the Consumer Price Index, which has been running around 2% per year since the end of the recession. Instead of exceeding the CPI increases sixfold, the board has moderated its rush to unaffordability to a mere two times the inflation rate. Blessedly, the article spared readers the self-congratulatory pap we hear from so many institutions.

Here’s what the VCU board needs to hear: That’s not good enough. McDonnell’s goal of limiting tuition hikes to the inflation rate is a lame target to begin with. Tuitions are already too high. Colleges and universities need to figure out how to roll them back.
American household incomes are declining. How can anyone in good conscience propose jacking up tuitions, forcing the tomorrow’s students even deeper into debt than the current cohort? Increasingly, people are questioning the value of higher education — not because it has no value but because of the diminishing return on the thousands of tuition dollars expended and years spent out of the labor force.

The board is playing a dangerous game. Some institutions, like the University of Virginia, can fall back upon their reputation for excellence. While VCU does have some stand-out programs, it does not have an overall reputation that will allow it to continue to push prices higher while others hold their fees down.

If VCU and other second-tier institutions don’t get the message, competitors — career schools, online education, entrepreneurs with innovative, low-cost business models, whatever — will chew them and spit them out.