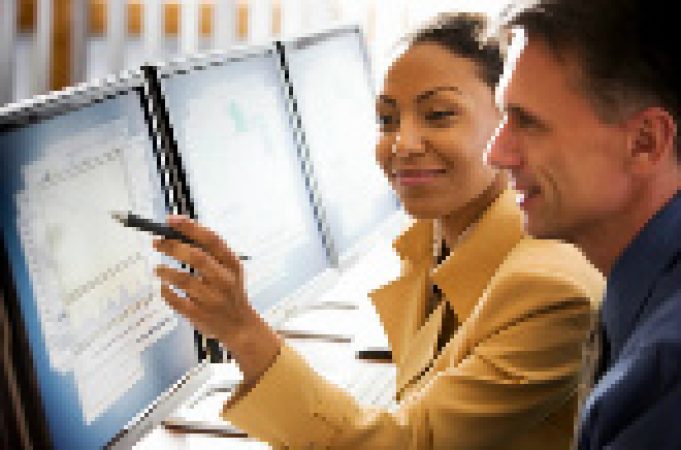 (This article first ran in the Richmond Times Dispatch on February 6, 2012)

We’ve heard a lot about the need for college degrees.
Individuals with college degrees on average get paid more and have skills that transfer to more occupations than their non-degreed counterparts. Taken together, higher skills lead to lower unemployment rates.
Does that mean that you can’t be successful without a college degree?
If you define success as upwardly mobile, you don’t need a college degree to be successful. Reviewing the average wage of workers with a certain amount of training does not take into account their potential career ladder.
In the Richmond area, for example, only 25 percent of the current jobs need a bachelor’s degree or more. In contrast, 60 percent of the jobs require only some form of on-the-job training.
Some of Richmond’s plentiful jobs, such as cashiers and waiters, pay about half the regional average of $42,900. A few jobs, including postal service clerks and mail sorters, need only short-term on-the-job training and pay around $50,000.
Jobs that require longer periods of on-the-job training generally pay more than those needing short-term training. But many still do not pay above average wages.
When considering these entry-level jobs, it is important to consider career ladders.
Cashiers and cooks can rise in the ranks to become managers or even open their own business. Tellers can become loan officers and managers.
With additional training, home health aides can become nursing aides and then licensed practical nurses.
If we were able to dive into the data and track individuals over their careers rather than view snapshots of aggregate data, we would see some of the successes of individuals that started in low-skilled entry-level jobs.
A 1995 article by Dallas Federal Reserve economist Michael Cox analyzed the University of Michigan’s Panel Survey on Income Dynamics that tracked individuals from 1975 to 1991.
He created five groups of individuals by income in 1975 and found that only 5 percent of the people who were in the bottom fifth were still there in 1991. He also found that more than 75 percent of those in the bottom fifth in 1975 rose to the top 40 percent of earnings for at least one year by 1991.
The bottom line is that mobility between income brackets is much greater than the averages suggest.
Even though the Cox study is dated, it can serve as motivation for ambitious jobseekers and workers who have been caught up in the joblessness of the current recovery to set their sites high.