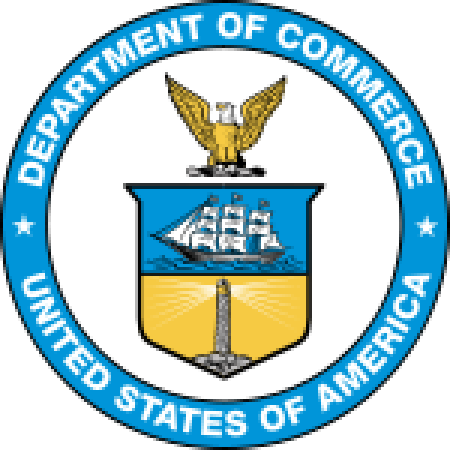 American scientists, innovators and entrepreneurs must constantly be on the lookout for opportunities that help address major medical challenges at home and around the world.  Their successes help ensure that our nation will be competitive for the long-term. As the world flattens, ensuring strong intellectual property (IP) rights for innovative companies can help ensure that the next big idea is an American one, conceived, developed and produced right here at home.

Virginia has a deeply embedded culture of innovation that has helped establish the state as a destination for inventors, entrepreneurs and thought leaders. We are home to an array of cutting-edge industries from bioscience, to aerospace, to web technologies and countless university and federal research institutions that regularly bring into being new ideas and inventions.
The Commonwealth has taken steps to encourage innovation and entrepreneurial spirit to spur our economy, and it has worked. IP now supports 1.36 million Virginia jobs and accounts for 72 percent of our exports. And because IP-intensive industries like technology and biotechnology will determine the future of our national economy, it’s important for the United States do its part. .
In order to grow our economy, we need access to the vast new markets that international trade can help unlock. We know that free trade creates jobs and spurs innovation, but that can only be accomplished  if strong intellectual property protections are in place to ensure a level playing field. This is especially true regarding the Trans-Pacific Partnership (TPP) free trade agreement – a multi-national negotiation between the United States and some of its most important trading partners in the Asia Pacific region.

Next month, negotiations regarding TPP will resume right here in Virginia, and IP remains one of the final hurdles to getting a final deal . That’s because certain nations are angling for weaker IP protections, including some that would violate current U.S. law and put American innovative firms at a significant competitive disadvantage. Weak IP protections would result in fewer investments in research and development, fewer new products and advances in medical care, and ultimately fewer jobs in the U.S. This  would also adversely affect Virginia and every state across the country.

For IP-intensive industries like the biotechnology sector, protecting IP rights makes all the difference. If ideas or new drugs are protected, there is an incentive to invest in developing new products. If this incentive is eliminated, however, investments in costly research become increasingly difficult to justify. As a result, we must work toward a TPP agreement that includes the reasonable protections found in U.S law, including a 12-year data exclusivity clause for biologics – some of the most promising yet complex new medicines, which are created from living organisms. Twelve years is  current U.S. law, and anything less than that would result in lost jobs, lost innovation and a lost opportunity to develop treatments for some of the world’s most pressing medical challenges.

The U.S. biotechnology sector has over 400 drugs currently in clinical trials to treat more than 200 diseases. In order to ensure the pipeline for new drug development remains open, the huge investments our industry makes in time, money and people must be protected. That’s the only way for investors to justify the enormous risk of the billions of dollars and decades of research it takes to develop and bring these new drugs to market.

IP-intensive industries like technology and biopharmaceuticals remain a bright spot in our economy, employing more than 19 million Americans and accounting for 74 percent of U.S. exports in 2011. When including indirect jobs, the sector’s economic contribution is even more staggering, employing more than 55 million Americans. If we do not take appropriate action, the jobs and the new ideas will go elsewhere or simply disappear. For our economic future, we need to get this agreement right.

Jeffrey M. Gallagher,  the interim executive director of Virginia Bio, leads this premier statewide trade group that promotes the scientific and economic impact of the life sciences industry in Virginia.  Previously, he was VP & General Counsel for Lyotropic Therapeutics, a small Ashland specialty pharma company and he has practiced corporate law. He holds an A.B. in Government from Harvard, a J.D. from the University of Wisconsin Law School, and an LL.M from the University of Virginia School of Law.