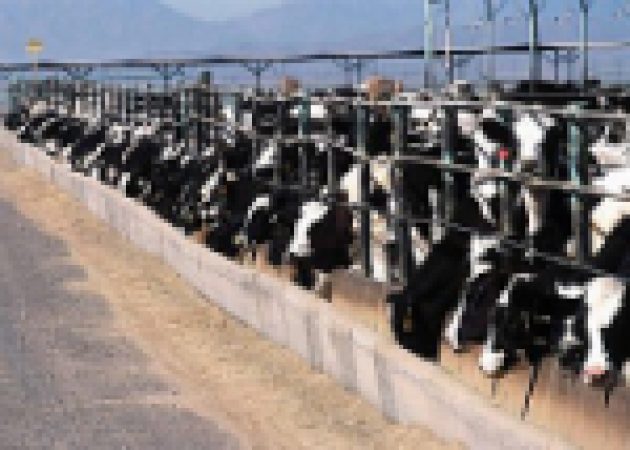 Neighbors and environmental groups in many states are filing complaints in local courts regarding odors emanating from dairy, cattle, poultry, and swine operations. The complaints frequently claim the animal operations or concentrated animal feeding operations (CAFOs) are creating public and private nuisances (odors) because the operations are run in a negligent fashion. The complaints seldom seek money damages in a specific effort to keep the CAFO operator’s insurance company from providing defense costs for lawyers.

In Illinois, the Country Mutual Insurance Company sued Bible Pork, Inc., Louisville, Ill., seeking a determination that it did not owe a duty to pay legal costs for Bible Pork in Pierson v. Bible Pork, Inc. (Bible Pork won this case against plaintiffs).

The 4th Judicial Circuit of Clay County ruled in April, 2013, that Country Mutual did owe a duty to defend and pay Bible Pork’s lawyers. Big win!

This case will likely be appealed, but for the moment, any CAFO operator in Illinois needs to be aware of this decision which helps owners and operators of CAFOs which carry insurance.

The initial Pierson case sought only a declaration or declaratory judgment that the Bible CAFO was a public and private nuisance. The matter went to trial on whether or not the multiplier facility run by the Bible family for a major integrator was creating odors that interfered with plaintiffs’ lives. It was established in trial the Bible pork facility was not operated in a negligent manner and that the facility had not violated the Illinois Environmental Protection Act.

Pierson in the complaint made no claim for money damages. In fact, the plaintiffs only requested the court to grant “other relief deemed appropriate”. The court said the words other relief made the Pierson case a suit for money damages! The court also relied on plaintiffs’ attorneys saying during the trial they would seek damages or monetary relief possibly at a later date.

The court took four little words and read into those words something which was not in the complaint and that is money damages. Consequently Country Mutual must now, at least, pay the Bible Pork Inc.’s legal fees.

The court also concluded because the Pierson lawsuit had alleged personal injuries from the odor, and because the plaintiffs’ said that the Bible facility would cause “noise, odor, water contamination….health and safety damage to plaintiffs’ property, life and healthful environment.”, this language created the potential for money damages, and therefore Country Mutual had a duty to pay Bible Pork’s legal fees.

CAFO operators normally carry numerous insurance policies for their operations. When a lawsuit is filed, the CAFO operator, to his or her chagrin, is told the pollution exclusion in the policy is applicable and because the CAFO operator created pollution, the policy does not provide defense costs for an attorney to be hired.

Normally – and I have been in this very position – the CAFO operator does not have the capacity to fight both his insurance company and the plaintiffs at the same time. In this case, Bible Pork Inc. and its insurance lawyers have done a major favor for all of agriculture in pursuing a claim against the insurance carrier.

Country Mutual policies’ pollution exclusion section defines pollutants with great specificity. The court found none of the definitions in the policies included odors or smells. The court obviously found the pollution exclusion in the farmer’s policy was not applicable and that Country must pay Bible Pork’s legal fees because it had a duty to defend Bible Pork in the Pierson lawsuit in its entirety.

Insurance companies, CAFO operators, and farmers will follow this case closely as it proceeds on appeal or is settled quietly. No matter what happens, this case is an example of insurance lawyers winning a great victory for the farmer and Bible Pork Inc. and merits producers’ thanks for carrying on a very long battle and winning!