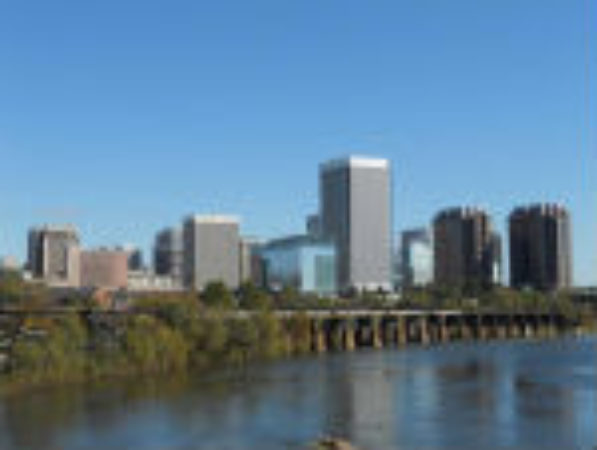 by Christine Chmura  posted under News

The unemployment rate in the Richmond metro area drifted down to 5.6% in March.  That’s better than the national average of 7.6%, but the economy has a way to go before it is fully recovered from the last recession.

Employment in the Richmond metro area stood at 628,800 in March—still about 6,600 jobs below the peak of 635,000 in August 2007. Based on the metro’s pace of employment growth over the last year, we should exceed the 635,000 peak before year-end.  That’s better than the nation where employment isn’t expected to reach the previous peak until July 2014 based on recent growth.

The prolonged recovery from the past recession means new graduates will once again face a tight labor market. Their ability to find a job, however, will vary greatly based on the knowledge and skills they acquired in high school or college.

New graduates hoping to work for professional business services firms or the media may have a hard time finding jobs because those industries are still contracting in the Richmond metro area. That’s evident in the list of top 50 employers with both law firms reducing employment over the last year.

Prospects are much better for new graduates with skills needed in the health care sector. A little over 1,600 new health care jobs were added to the metro area over the year ending in March 2013. In fact, eight of the top 50 employers in the region are health-care related. Looking ahead, Chmura Economics & Analytics is forecasting a need for an average 2,600 such workers a- year over the next decade.  Of that amount, about 1,000 health care workers are needed annually to fill positions where people have retired or moved to new occupations.

Even construction is looking promising again. This sector added 1,645 in the year ending with March 2013.  Along with a moderate amount of on-the-job training, cabinet makers or drywall installers can make average of about $30,000 in the region.  The average wage of electricians in the Richmond area, which typically requires an apprenticeship, is about $46,000.

Based on our forecasts, next year’s graduates will see further improvements in the jobs market. And those students who choose a career path linked to jobs that are in demand by regional businesses will clearly have better prospects upon graduation.