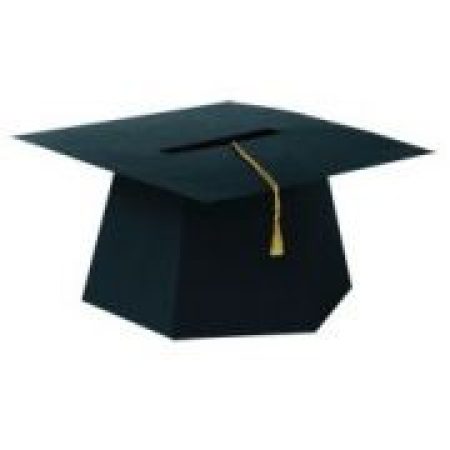 Education and the Power of Choice

It is not news that affluent families extend their advantage of wealth and connections to the next generation in ways more tangible than trust funds: their kids invariably compile better grades and test scores, accomplish more in extracurricular and leadership activities, and win admission to better ranked colleges with the best rates of placing their alumni in well paying jobs.
A recent essay in the New York Times by a Stanford academic, Sean Reardon, (“No Rich Child Left Behind”) has won a lot of praise for its dissection of those trends and its collection of data showing that the gap between children born in affluent homes and their middle and lower income peers is growing. But Reardon’s analysis is also worth examining for a blind spot it reveals in the left’s critique of educational inequality: despite a laundry list of mostly proposals to grow government services, Reardon never mentions two words, vouchers and parental choice. Not even in passing, not even for the purpose of debunking them. It’s as if Reardon is wholly oblivious to the idea that what plagues many parents is not so much an absence of more social welfare, but a lack of capital to buy mobility into better educational options for their children.

And while Reardon captures the extent to which affluent parents are gaining an edge for their kids by pouring cash into extracurricular programs and by devoting more of their own time and knowledge to their child’s life after school hours, he oddly gives no consideration to the most vital thumb these parents place on the scale: they cut the check necessary to enroll their child in the most elite private school they can find, or they buy a home in a neighborhood with a track record of sustaining top flight schools.

Reardon is perceptive in his suggestion that fixating on school quality can mask other decisive factors like parental involvement. But that insight does not challenge the obvious: parental support can still be undermined by weak or poorly run schools, and what the most engaged parents bring to the table can be augmented by schools that are exemplary. For those reasons, liberals and conservatives have spent a lot of energy attacking the problem of failing schools, with the right tending to focus on more accountability from teachers and principals, and the left embracing challenges to state funding formulas that disadvantage low income districts in various ways, typically by forcing them to rely on inadequate local property tax bases
To be sure, conservatives have sometimes been guilty of seeming more enthusiastic about reining in teachers unions than they are about the plight of under-served minority and low income youngsters. But most left-leaning critics are guilty of a blatant contradiction: they spend enormous energy worrying about the deficit between richer and poorer school districts while seeming un-engaged in the even more prevalent reality that richer parents have a considerable edge in maneuvering the menu of school options.

Empowering middle and lower income parents, in Reardon’s view, requires expanding their access to an array of social services, from day-care to pre-K. He is right about that, and it’s worth acknowledging that notably red states like Alabama, Georgia and Oklahoma have been trend-setters in setting up ambitious pre-K programs.  But providing those parents the full range of empowerment means strengthening their ability to participate fully in the educational market: it requires giving them the flexibility to transfer their kids  out of a failing district and providing vouchers or tax credits to pay tuition at private schools that are ordinarily out of their reach. States should also pursue a worthwhile innovation recently launched in Virginia, the Education Improvement Tax Credit, which incentivizes contributions to scholarship foundations that enable middle and low income families to afford private schools.

In other words, to attack inequality, it’s time to recognize that school choice really already exists in every jurisdiction in America, but typically only for the affluent, and that the same choices must be widened to families whose circumstances let them only imagine those options today.

«
Just Say “Yes” to I-395 HOT Lanes and the Terminus at Turkeycock Run»
Energy Truth, Honesty and Justice