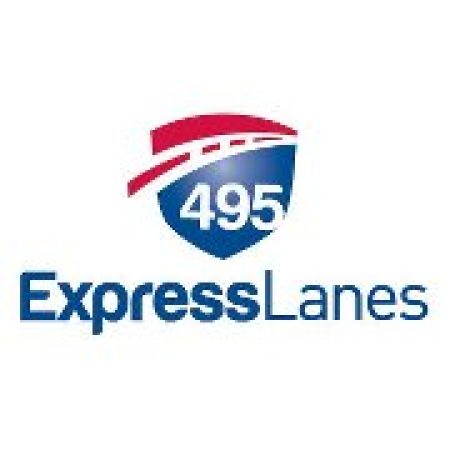 While serving on the Fairfax County Planning Commission, I heard numerous citizen arguments to various development and infrastructure projects. Change, particularly in land use, is often hard to accept and spawns cries ranging from “Not In My Back Yard” (NIMBY) to “Build Absolutely Nothing, Anywhere Near Anybody” (BANANA).

Economic growth and progress are dependent on private sector development and public sector infrastructure. In his seminal work, The Wealth of Nations, Adam Smith wrote that in addition to defense of society and administration of justice, “the third and last duty of the sovereign or commonwealth is that of erecting and maintaining those public institutions and those public works, which, though they may be in the highest degree advantageous to a great society, are, however, of such a nature, that the profit could never repay the expense to any individual or small number of individuals, and, which it therefore cannot be expected that any individual or small number of individuals should erect or maintain.” He went on to write, “the works and institutions of this kind are chiefly those for facilitating the commerce of society and those for promoting the instruction of the people”.

Public investment in such institutions and works is not merely justifiable to fulfill government’s Constitutional responsibility to “promote the general welfare,” but necessary. The commerce of the nation – the opportunity for individuals and companies to engage in business transactions that create wealth, generate income, and provide the basis for taxes to pay for those inherently governmental services we need as a functioning society – depends on highways and other surface transportation.

While there may not be profit in every aspect of roads, bridges and other parts of our surface transportation, there are opportunities for greater private sector participation in the financing and delivery of infrastructure or public works.

The Virginia Department of Transportation (VDOT) is embarking upon on a public-private partnership (P3) to build 29 miles of high occupancy toll (HOT) lanes on I-95/395 to ease congestion and speed the flow of commuter traffic from Stafford County, through Prince William and Fairfax Counties, to points inside the Beltway. The HOT lanes will operate similar to those on the Beltway between I-95/395 to north of the Dulles Toll Road.

Local citizens are opposed to a terminus ramp being built at Turkeycock Run, just north of Edsall Road. The selection of this site is advantageous for several reasons. It is the only location available that permits the efficient flow of traffic without taking private property, thus saving money, as it will be co-located with the ramp at an existing interchange. It will provide access for motorists heading to the Duke and King Street corridors, thus collecting a significant number of auto users.

The project has been through all required federal air quality and environmental reviews. Federal approval has been granted by the Environmental protection Agency (EPA) and Federal Highway Administration (FHwA) and all requisite environmental standards have been met. Few have accused the Obama Administration’s EPA of being lax on such environmental analysis, so here should be no question about the project meeting all regulations affecting air, water and noise and protecting public health. In fact, three different studies show the project, including the terminus ramp, is well within federal guidelines.

The project will help motorists on the congested I-95 corridor with new choices, added capacity, and extend and improve the performance of the existing HOV system. The HOT lanes are market-based alternatives that allow consumers to make choices. At a time of severely limited public funds for infrastructure and tax increases are unpopular, the HOT lane project will be accomplished through an innovative public-private partnership. A recent survey found 71 percent of Americans said they would be willing to pay tolls in order to save time and avoid congestion, while 80 percent agreed state DOTs should enter into public private partnerships to bring roadway, bridge, and other transportation improvements to the public. Other surveys show a strong preference for tolls over taxes. Tolls are the ultimate “user fee” and, on projects such as I-95, are voluntary. Innovative financing arrangements, authorized by the Transportation Infrastructure Finance and Innovation Act (TIFIA) are being implemented across the country. Indeed, the United States is playing catch-up to other nations around the globe on implementing such P3 projects.
The well publicized infrastructure report card of the American Society of Civil Engineers gives the United States an overall grade of D+ and a D for roads (Virginia gets an overall D+). When innovative financing is combined with solid engineering design and planning, NIMBY complaints prevent Northern Virginia from – literally – getting moving again. The I-95/395 project, with its intended ramp, should be built on schedule.