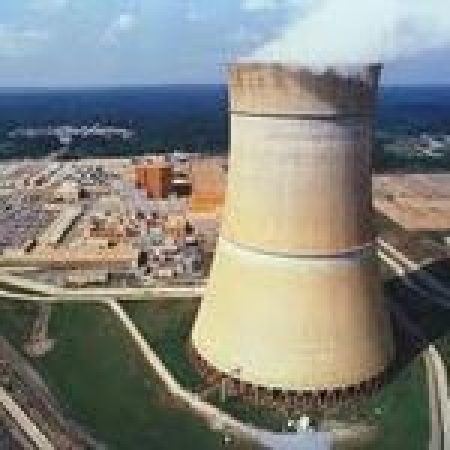 Don’t Google “Energy Justice” and think you will find any there. Forget “Energy Ethics” and leave “Energy Truth” alone. In a normal world these shorthand terms should take you to discussions on the relationship of energy to poverty and the injustice of policies that impose relatively greater burdens on the poor and disposed than they do on the middle class and the wealthy. Sadly, when it comes to choice of words on energy policy, we live in a post-normal world – a “politically correct” world that is no longer tethered to reality.

Truth is, the cost of energy for 25 percent of Americans is massive. An average household spends $1,244 on electricity and $4,668 on gasoline. Think about what this means to the 4.2 million households who earn less than $5,000 a year.

Despite these well known facts, 30 states believe they must mandate use of renewable electrical energy. The price tag for renewable mandates is huge to the poor and that is despite federal and state subsidies. In hearings in Colorado last month, the myth of affordability was exposed. Under Colorado law, utilities are supposed to be able to increase consumer bills by no more than 2 percent in order to cover the cost of mandated renewable energy. Didn’t happen. The Public Utility Commission and the utilities conspired to create new “fees” that covered the rest of the renewables’ bill. The actual price tag? Some 13% over the cost of normal coal and natural gas generated electricity.

So let’s look at the equities. You live in one of 4.2 million households and bring in less than $5,000 a year. You can’t afford a car, so you rely on friends and the bus system. You walk a lot. But, electricity you must have. You are paying 25 percent of all the cash you earn on electricity. If your state has a renewable energy standard, however, 160 bucks a year goes to feeling good about the greenness of your electricity. You don’t get anything else from that $160, just the knowledge that you are using green energy.

Let’s look at the rich for a moment. You live in Fairfax County, Virginia, home to several of the highest income communities in the nation. A truly rich county. For a few years the county government decided to purchase 10 percent of its electricity from wind. Then the economy went south, property values dropped and even a far left liberal board of supervisors could not raise tax rates quickly enough to avoid serious budget cuts. What cut came first? Yep, the wind energy. They went back to coal and nuclear.

Of course, Fairfax County had a choice. The poor black household in a renewable energy mandate state doesn’t get a choice. That family has to pay.

These facts show Energy Injustice. State and federal energy policies are not merely inequitable; they demonstrate the hidden face of racism and injustice, clothed in green sheets. With 13 percent of the American labor force out of work or underemployed, it is time to go back to basics. Let the marketplace decide what kind of energy we want to buy. Let the marketplace bring the prices of energy down and let the marketplace create jobs and increase wealth. Let those 4.2 million families who can hardly keep themselves in house and home receive a measure of fairness and let the American public know the truth about this silliness known as green energy.

«
Education and the Power of Choice»
To Grow Online Learning, Reform the Rules