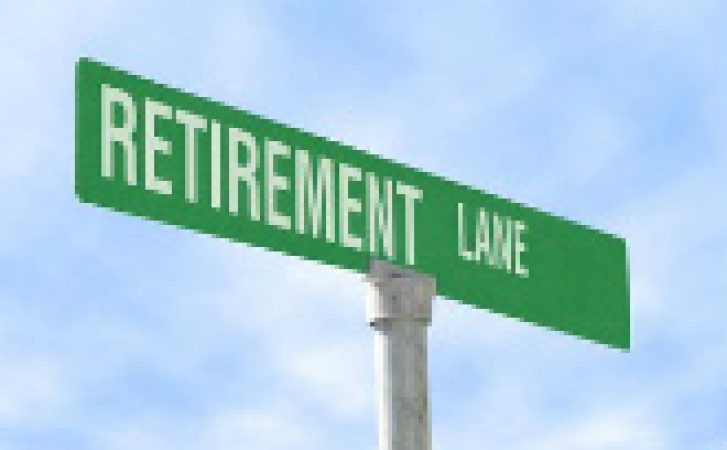 In the waning months of service as one of nine Virginia Retirement System trustees, I find myself in simpatico with Rod Smyth, Chairman of the VRS Investment Advisory Committee, and Chief Investment Strategist for Riverfront Investment Group.
Smyth describes VRS assets: “stocks (domestic and international), a wide spectrum of bond/credit (from Treasuries to high yield), and real estate (public and private).” He further reminds that the VRS portfolio seeks to achieve an annualized return of 7% over a relative long time horizon – a non-negotiable goal.

Additionally, he explains that overexposure to volatile/risky assets, and draw downs, in total portfolio value – during severely negative period’s puts retirement at risk. Holding too much cash and government-guaranteed bonds at recent interest rates makes a 7% return almost mathematically impossible.

Since 2007, unfurling events have produced rapid, unsparing challenges. Weekly headlines drone with alarming news: Blackbaud, Charleston software giant, cuts 150 jobs in South Carolina….these job cuts stem from a still-sluggish economy – even legacy business hasn’t performed as expected; The University of Southern California and the Lucile Packard Foundation present an ominous California study – the birth dearth. This is the world’s eighth-largest economy and it is going to shrink (currently with 21 seniors per 100 working age adults growing to 36% by 2030), generating fewer people to pull the economic wagon as entitlement requirements increase; Morgan Stanley recently warns the global economy is “likely to be stuck in the ‘twilight zone’ of sluggish growth – a full contraction in the U.S. GDP for the first three quarters of 2013 is possible.

Then there’s the jobless elephant. Fed Chairman, Ben Bernanke, concluded, “The present job market represents an enormous waste of human and economic potential.” Amid that unenviable reality, where are the signals that real job growth is beginning to address our under or unemployed citizens – approximately 21 million?

VRS achieved a 1.4 percent net return on its investment portfolio for fiscal year 2012, ending with $53.3 billion in assets. As low, maybe disappointing, as that figure reads, it reflects the 2012 returns of most retirement organizations. Remember, 7 % should be viewed “over a relative long time horizon.”

Ronald D. Schmitz, VRS Chief Investment Officer, expressed comfort with those results in a “market fraught with volatility and depressed returns.” The portfolio included $21.8 billion in public equity; $12.5 billion in fixed income; $7.2 billion in credit strategies; $4.8 billion in private equity, and $4.3 billion in real assets, as of June 30, 2012. Disappointingly, the public equity returned a negative 4.6 percent, reflecting the market shifts during the year.

Diana F. Cantor, VRS Board Chairman, was clear: “Realistically, the world has not recovered from the 2008 financial meltdown, and it is still a difficult time to be an investor.” She’s absolutely correct – the bruises and scars of the earlier economic tsunami remain in clear evidence.

Dr. H. Woody Brock, President of Strategic Decisions, Inc. argued in his 2012 book, American Gridlock, “that the nation needs a U.S. Marshall Plan devoted to profitable infrastructure investments in the national electrical grid, in bridges, roads, and tunnels, in airports, in human capital, in fracking infrastructure, in high speed rails.”

This program could benefit business, labor, and general economic growth. It worked with President Eisenhower’s program for the Interstate Highway System – that program got the nation moving, pleased almost everybody, earning an 11 % rate of return.
This trustee views today’s economic outlook as consistent…and depressing. We’ve continually kicked the can down the alley on entitlement reform – for three decades. All of this could have been so different. As Dr. Brock contends, “this is because of the non-linearly increasing price to be paid in the future from forever postponing remedial action.”

Just think, if Social Security retirement age had been raised to 70 years, over time, in the mid -1990’s, the economic impact would have been much less than it will be, by 2020, or before. Brock concludes, “The cost to the nation of forever postponing supply-side adjustments will be in the order of 20% of GDP in the longer run – maybe more.”