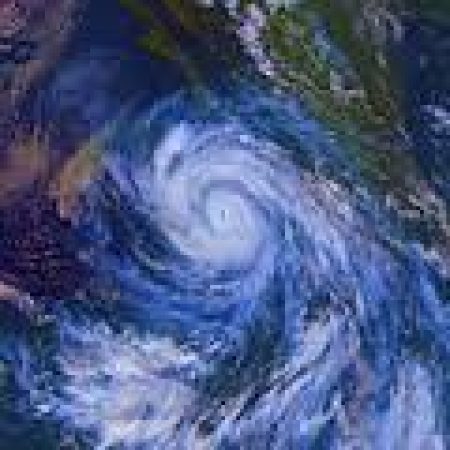 (This article first appeared in the April issue of Surface Transportation Innovation.) This is not an environment newsletter, but since a growing amount of transportation policy stems from concern over global warming, it’s important for transportation people to keep up-to-date on this critically important subject. To that end, you should read two recent articles that suggest important shifts in thinking about this problem.

The first is a three-page article taking up the entire Science and Technology department of the March 30, 2013 edition of The Economist. It reports that despite high temperatures recorded in 2012, the five-year mean global temperature has been flat for a decade. As the magazine notes, “The mismatch between rising greenhouse-gas emissions and not-rising temperatures is among the biggest puzzles in climate science just now.” It goes on from there to a thoughtful discussion of the limitations of current climate models. It also points to several recent studies, by reputable researchers, that come up with lower projected increases in global temperature than “mainstream” climate science as reflected in periodic reports from the Intergovernmental Panel on Climate Change.

The question under review here is climate sensitivity to CO2 increases: “If temperatures are likely to rise by only 2̊ C in response to a doubling of carbon emissions . . . perhaps the world should seek to adjust to (rather than to stop) the greenhouse gas splurge.” The article goes on to discuss several different approaches to climate modeling and such unresolved questions as the impact of clouds; the IPCC itself notes that “cloud feedback remains the most uncertain radiative feedback in climate models.”

Another surprising article is a major feature in the current (Vol. 116, No 2) issue of MIT’s Technology Review. Editor David Rotman’s article, “A Cheap and Easy Plan to Stop Global Warming,” provides a careful pros-and-cons assessment of Harvard physicist David Keith’s proposal to mitigate global warming by injecting sulfate aerosols at 20 km. altitude over a period of many decades. Once dispersed globally, the aerosols will reflect a portion of the incoming solar radiation back into space, increasing Earth’s albedo and partially offsetting the warming effect due to growing levels of greenhouse gases in the atmosphere. Keith’s proposal falls in the category of geo-engineering, and it is considered almost sacrilege by some climate scientists and environmental groups. Rotman’s article gives plenty of space to scientist critics, but ends up concluding that Keith’s proposal is definitely worth a serious test, and that if it works, it might be far more cost-effective (as well as more do-able) than drastic, worldwide reductions in CO2 emissions.

What is notable about both articles is who published them. Over the past decade, both The Economist and Technology Review have mostly presented what the former dubs “mainstream” climate science, while just about ignoring other approaches to modeling and mitigation. Neither publication could remotely be categorized as a “climate skeptic,” but both are seriously interested in improved understanding of climate change and of sensible policy approaches to deal with it.

And that brings me to a third article, in its own way also something of a milestone change. In its March 25th issue, National Review published a thoughtful article by Oren Cass, “The Next Climate Debate,” arguing that “conservatives should accept the science and focus on policy.” It’s an excellent piece, pointing out the absurdly low cost-effectiveness of a number of what I would consider “feel-good” policies that produce miniscule reductions in greenhouse gases (on a global scale) at very high cost. Developing sensible policies for dealing with global warming is the real challenge, in transportation as well as the broader realms of energy use. It’s good to see thoughtful conservatives moving in this direction.