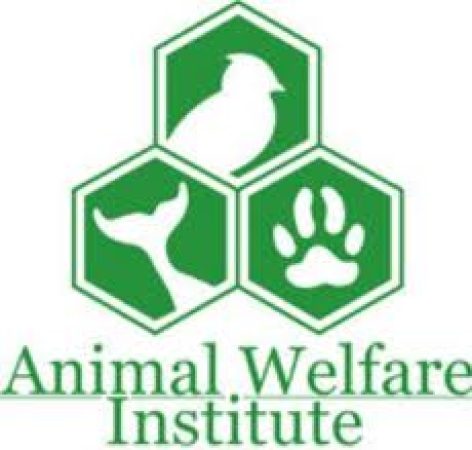 One year ago this month, I wrote “Animal agriculture may soon owe Feld Entertainment Inc., the parent company of Ringling Brothers and Barnum and Bailey Circus, a deep debt of gratitude” (April 23, 2012). Now, a win on attorneys’ fees in U.S. District Court by Feld (a Virginia based company) at the end of March, 2013, is enhancing that debt of gratitude. This case is an example of fighting back against groundless lawsuits.

On March 29, 2013, a U.S. District Court judge found against the Animal Welfare Institute and two of its lawyers. They must pay for bringing frivolous, unreasonable and groundless lawsuits using the Endangered Species Act (ESA). (The animal rights plaintiffs used a paid plaintiff who was determined by the court to be a liar.)

Feld sought legal fees against all of the parties and lawyers involved in the case against it. The court said attorney fees are “warranted, jointly and severally against all plaintiffs under the ESA.” Also, it said that a lawyer and her law firm by “clear and convincing evidence” violated appropriate legal standards and must be sanctioned!

Feld had argued, from the beginning of this case which started in 2000, that the plaintiffs lacked standing and that plaintiffs had engaged in frivolous, unreasonable, and groundless conduct. TRUE! The result was Feld receives attorney fees under the ESA! (The litigation is now in its 13th year and includes over 500 court docket filings, a six-week trial and two appeals to the U.S. Court of Appeals in Washington, D.C.)

The Endangered Species Act is critical to this case. The ESA has a section which allows private citizens to have an opportunity to “…vindicate their rights and to ensure citizen enforcement of important federal policies.” One court has said, however, that bringing “frivolous suits” undermines citizens bringing legitimate suits and if frivolous, scarce judicial resources are wasted.
The court found that the animal activist groups brought a law suit against Feld that was “…from the beginning, frivolous and vexatious. There was no legal or factual basis on which to find Rider or API had standing to bring this action.”

Plaintiffs lacked standing to sue in the very first instance and falsely paid an individual to claim that he had standing. The court was very harsh on the plaintiffs when it said, “…they either knew or reasonably should have known that they did not have sufficient facts to establish standing and therefore that the claim was groundless from its inception.” (There is a real lesson to be learned from this assertion.)

This further explains the court accusing the lawyers of providing false and incomplete information to the court and forcing Feld and the court to spend years and resources to handle this case.

Sanctions against HSUS were also sought regarding being jointly and severally liable for all attorneys’ fees. There are numerous disputed factual and legal issues regarding HSUS’ status in this case. Because Feld had not made sufficient arguments against HSUS, the court declined to deal with HSUS’ participation in the context of a motion to strike, and the result was that HSUS was not at this time held jointly and severally liable for legal fees. However, Feld can refile a motion to go after HSUS for legal fees.
In addition to the court concluding Feld is entitled to recovery of its legal fees, it left open the question to what is an appropriate amount — so this story is still not over. The parties were to file a joint status report on how to proceed by April 15, 2013. Feld claims it has spent over $20 million so far to defend in this case. One animal rights plaintiff has settled with Feld and paid $9.3 million.

The three ring circus continues because Feld has filed a lawsuit against the animal rights plaintiffs and their attorneys alleging that their conduct in this law suit violated the Racketeer Influence and Corrupt Organizations Act.

There are many lessons to be learned from this ESA fee decision. Case… continued!