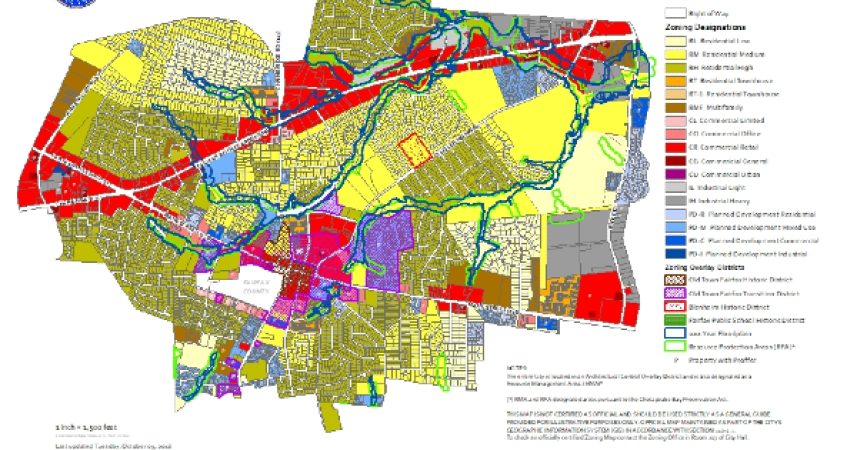 Will the Feds Take Over Local Zoning?

by Paul Trampe  posted under Government Reform, Housing, Land Use

One of the Biden Administration’s first executive orders has revived the Department of Housing and Urban Development’s “Affirmatively Furthering Fair Housing Rule.” This rule was proposed by the Obama Administration, but time ran out before it could be fully implemented. The Trump Administration rescinded the rule.

The rule requires communities which receive grants from the Department of Housing and Urban Development (HUD) to evaluate the availability of affordable housing by a number of metrics including comparison to their neighbors. Actually, the rule is theoretically based on the racial composition of communities, not the economic class, because that is the only basis under the Fair Housing Act through which HUD is authorized to act. However, the true goal is the introduction of low-cost housing into what are currently high-cost suburbs.

Jurisdictions found to be lacking in fair housing must produce an action plan in order to be certified for whatever HUD funding they would otherwise receive. HUD has long been able to act under the Fair Housing Act if there are disparities within the same local jurisdiction. The new rule allows HUD to demand changes in local laws when wealthier jurisdictions if they are in geographic proximity to lower income jurisdictions. For example, if Stafford conducts the required evaluation and does not have as much low-income housing proportional to its population as does Prince William, even if Stafford has practiced fair housing practices among its own citizens, it will be required to produce an action plan.

One suggested mitigation strategy is to form a regional housing authority combining an urban jurisdiction with one or more of its suburbs. Whatever the action plan entails, it inevitably involves local government elected officials giving up autonomy on zoning and other traditionally local responsibilities. Advocacy groups can file lawsuits if they believe the action plan is inadequate or a jurisdiction’s self-evaluation is skewed – such as wealthy suburbs comparing themselves only to each other when there is an urban area nearby.

The Obama Administration, and now the Biden Administration, are not wrong in their diagnoses of a problem. When low-income families are concentrated in one area far from the economically vibrant areas of the region, they lack access to jobs, education and transportation. However, as usual, the federal government seeks to solve a problem caused by big government with more big government while trampling all over local governments’ role and the sovereignty of states.

While NIMBY sentiments with regard to residential development can be found on all points of the political spectrum, it is usually the left which claims there is not enough low-income housing while, in proffer states like Virginia, simultaneously demanding that developers pay more. Once excess proffers are added to the cost, affordable housing becomes no longer affordable. The most notorious cases of severe zoning restrictions which keep out low-income families are in the liberal cities of the Pacific northwest such as San Francisco, Seattle and Portland, in addition to the liberal city of Chicago. While the high cost of housing and homelessness in these areas have many causes, including overregulation by city and state governments, the opposition to the building of new low-cost housing is certainly a major part of the problem.

The flaw in the plan as far as its proponents are concerned is that local jurisdictions only come under its precepts if they accept direct grants from HUD. Many of the wealthy localities at which the regulation is aimed, do not receive such grants and therefore are not subject to its strictures. We can expect that HUD will try to entice jurisdictions such as my county of Spotsylvania with offers of grants which will then bring us under the new regulations. As we saw in the Medicaid expansion debate, there is great political pressure to accept any money the federal government makes available. But it is a fool’s bargain. Until the next Republican administration in Washington can cancel the regulation, the best defense for local governments who do not want to cede control of their city or county to unelected bureaucrats in Washington is to refuse such offers

In the meantime, we should challenge the contradictory demands of the left to add “affordable” housing while making it prohibitively expensive. If local governments will look past NIMBY attitudes: if they will allow a reasonable path to get low-income housing approved: if they will refrain from adding on exorbitant costs which makes low-income housing into middle-income housing, there will be no need for a federal takeover of zoning. The free market will fill the need for affordable housing if local governments merely will get out of the way.