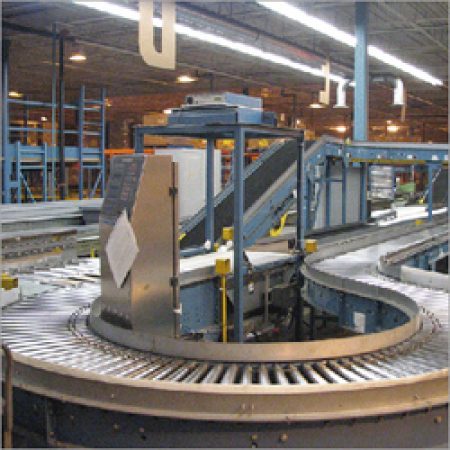 At long last there is evidence to suggest that manufacturing in the United States has turned the corner. After a decade and a half of steady of corporations moving their manufacturing platforms overseas, U.S. manufacturing employment has enjoyed a modest rebound the past two years. Chinese labor costs are rising, corporations are less enamored with complex, global supply chains, and domestic energy costs (particularly for natural gas) are falling.

In the 1980s and 1990s, Southern states would have been beautifully positioned to grab the lion’s share of gains from a manufacturing renaissance. Low taxes, low wages and right-to-work laws made the south the most competitive region in the country for manufacturing investment. But in the 2000s, the Midwest pulled slightly ahead of the South in manufacturing performance, says the Brookings Institution in a new report, “Locating American Manufacturing: Trends in the Geography of Production.”

I’m not entirely convinced that there has been a shift in competitive advantage. I would conjecture that the surge in Midwestern manufacturing jobs in the past couple of years can be traced to (a) the rebound in the automobile industry and (b) the rebound in the steel and metal fabrication business for oil and gas pipeline and drilling equipment. The shift can be explained, in other words, by the fluctuating fortunes of key industries, not a generalized gain in competitive advantage. But let’s not quibble with the Brookings scholars. Let’s hear them out.

Brookings argues that manufacturing is becoming part of the “innovation economy,” in which the critical variable is not the cost of land, labor and utilities, but the ability to innovate. And manufacturing innovation, they say, is most likely to arise in dense industry clusters where there is a pooling and interaction of people with specialized knowledge. And those clusters are still strongest in the Midwest.

The nature and duration of any new manufacturing moment are going to be highly shaped by the local dynamics of regional supply chains and industry clusters. … Dense economic activity has many benefits for society. Firms that locate near other firms (whether these firms are in the same industry or diverse industries) are more innovative. Because firms lose access to these advantages if they move away, they are less likely to move to lower-wage locations.

Virginians should bear this dynamic in mind as they ponder state economic development policy, especially when committing to massive infrastructure projects like the U.S. 460 Connector. Sure, we’ve got the land, the labor and the transportation assets. But we cannot take it for granted that those factors will drive manufacturing investment like they once did. Economic development strategies that worked for Virginia 20 years ago may not work today.