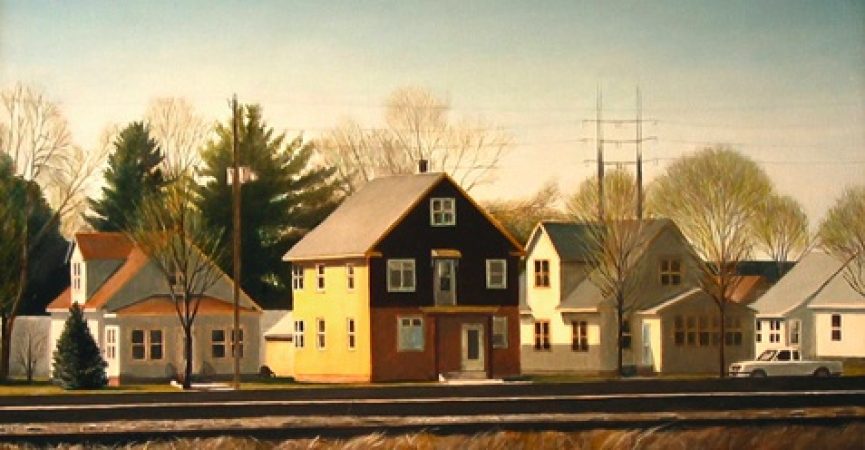 (This article is reprinted from Surface Transportation Innovations, a monthly publication of the Reason Foundation).

In recent years, it’s become conventional wisdom among many planners that suburbia has become less affordable than living in more-compact, transit-accessible urban cores. One of the main sources for this idea is periodic reports from the Center for Neighborhood Technology (CNT), which provide data on their index that combines housing and transportation costs. A Washington Examiner headline in March, “Life in the Suburbs: No Longer a Bargain,” was based on the latest of these reports. Despite generally higher housing costs in cities, when CNT combined housing and transportation costs, they found that it was less-costly to live in the city than in suburbia.

That sounds plausible, but several scholars have recently taken a closer look at the data. Commuting expert Alan Pisarski (Publisher’s note: Pisarski lives in Northern Virginia and is a nationally recognized transportation expert) drew on data from the Bureau of Labor Statistics Consumer Expenditure Survey, an authoritative source relied on by economists and demographers. As he put it in a follow-up op-ed in the Washington Examiner, “The BLS survey shows that CNT is just wrong about the sums of housing and transportation costs.” Whereas CNT’s model shows transportation spending averaging 26% of household expenditure, the most recent BLS data (for 2010) put this at 16%–a rather sizeable difference. Here is Pisarski’s summary of household averages for cities compared with suburbs:

Pisarski, who tracks these kinds of numbers over decades, as the author of once-a-decade books called Commuting in America, says the average cost of housing plus transportation has remained stable for a long time at around 50-51% of total household expenditures. He points out that one reason for lower housing expenditure in cities is that only about half of city households are owned (rather than rented), versus 71% owned in the suburbs.

Also weighing in on this subject is Steve Polzin of the Center for Urban Transportation Research at the University of South Florida. In his April 30th Planetizen post, “The True Cost of Driving and Travel Behavior,” he provides some insight into the CNT’s modeling of transportation costs. He contrasts CNT’s estimates of annual household transportation costs–in the $10,000 to $15,000 range–with the BLS numbers, which are under $8,000 for most groups. Using data from household travel surveys plus the BLS numbers, Polzin estimates that the 2010 average per-mile vehicle ownership and operating cost is about 36¢/mi., and based on average overall vehicle occupancy of 1.67, that results in about 22¢/passenger-mile.

How did CNT come up with much higher driving cost numbers? One clue comes from the annual “Your Driving Costs” information from AAA. Their procedure assumes each vehicle is driven 15,000 miles a year, and kept for five years. That leads to an annual cost of $8,946 or 59.6¢/mi., which is 65% greater than what Polzin has calculated, based on the BLS data. So in his post, he digs deeper into how people are actually using automobiles. As he points out, “much of America isn’t driving new cars with high depreciation levels.” Average vehicle retention is up to 71 months (just under six years, not five), and the average age of vehicles in the personally owned fleet is at a record high of 10.8 years. So “Middle America has managed to control personal vehicle expenditure costs, making personal mobility surprisingly inexpensive.”

Polzin goes on to question CNT’s estimate of savings that people would realize by ditching the suburbs, moving to the city, and giving up one of their household vehicles in favor of walking, biking, and riding transit. Most likely, he suggests, a household doing this would give up their oldest, least-valuable vehicle—meaning they would end up shifting a larger fraction of the miles they drive to a more costly vehicle. Moreover, many of those likely to consider such a shift are in low to moderate income categories, whose transportation spending is already below average. These factors would reduce the amount of savings actually realized from such a relocation and change in travel behavior.

As is often the case when you rely on models (as CNT does), the conclusions you reach depend on the assumptions you make. And the more good data you bring to bear, the less you need to rely on questionable assumptions.