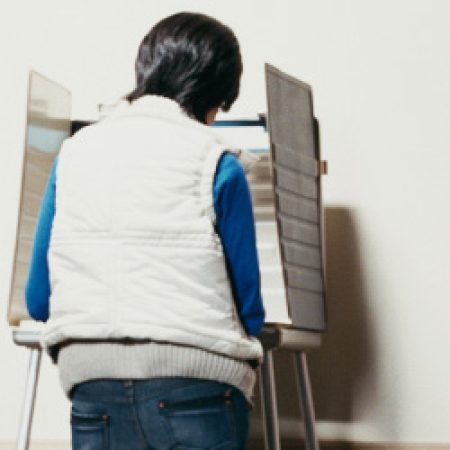 Virginia’s Election Officials are Ready for this Year’s Elections 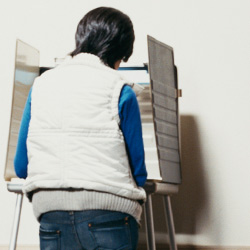 (The Chairman of the State Board of Elections responds to the news article on September 13th from the news organization called Old Dominion Watch Dog.  That article is published here, just prior to Judd’s comments.)
Most Virginia Voter Registrars are full-time employees of the locality for which they manage, on a day-to-day basis, the administration of election activity.  This includes processing new registration applications & voter changes of address forms, issuing voter cards, fulfilling absentee ballot requests, maintaining voter records, as well as the acquisition, maintenance & repair of the technology and equipment.    Also, the Registrar is responsible for the recruiting, training, and credentialing of all the Election Officers who preside at the polling places on Election Day.
They have a lot of ‘work to check’…and they do this quite thoroughly.
The Federal Department of Homeland Security maintains a database of non-citizens who apply for (and receive) Federal aid of some kind.    Checking State voter rolls against the Department of Homeland Security database is not as easy as it may seem:  For many months, the DHS refused to allow States access.  Only after a court settlement was access available.   But that access is very cumbersome.  The database can only be accessed one record at a time, requiring each voter record to be entered individually – a very time-consuming task at any point in time, but more so in a very busy election year.
It should be noted that Virginia was one of the early Member-States of the Electronic Registration Information Center (ERIC).   It is more than just a start.   ERIC will provide the ability for large Federal databases to be run against the aggregated records of all the Member-States’ voter records, and more efficiently identify non-citizens, deceased individuals, felons and other ineligible voters.
The new voter laws in Virginia expanded the list of acceptable IDs for use at the polling place.   What’s important to note is this: every Virginia voter is being mailed a new voter registration card – one of the acceptable forms of ID – so there is no cause to suggest that we are creating a hardship on the poor, minority or elderly.   Every voter will be supplied with what is needed for proper identification on Election Day.   Everyone.
In Virginia the local Clerk of Courts uses the voter registration database to create the jury pool.    During that process, some opt out citing their non-citizenship.  While some Registrars have been able to use this information to update the voter records, sharing that information with the local Registrar is at the discretion of the Clerk of Courts and is not covered under Virginia Code.
You can be assured that the staff at the State Board of Elections has been working with the law and is using every available resource to assure that the voter registration list is as clean as we can make it.
Charles Judd, Chairman, Virginia State Board of Elections