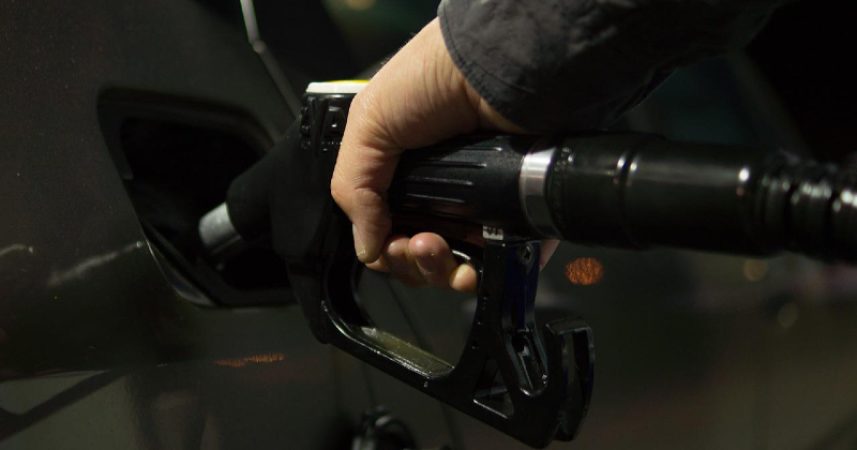 Virginia’s gasoline and diesel taxes will rise 7% on July 1, about three more cents per gallon when all the elements of the tax are combined. This is theinflation-driven cost of living adjustment which Governor Glenn Youngkin (R) and most legislative Republicans tried to short circuit, but which was preserved by a vote in the Virginia Senate last week.

Most of the attention on Youngkin’s proposal focused on his effort to suspend the retail (but not the wholesale or underground tank) portion of the tax for 90 days. But both his regular session bill and the version he offered as a late budget amendment also reduced the coming inflation adjustment, or indexing, of the tax as of July 1. The version rejected last week capped the increase at 2%, well below the current levels of inflation.

When opponents complained of major financial impacts from the change, they were really talking about the revenue that would disappear without the indexing provision, which will be cumulative over the years. Inflation and then compounded inflation are powerful revenue enhancers for government at all levels, a tax all by itself.

Many in the Assembly were reluctant to give it up, just as they refuse to index income tax provisions that would lower family tax bills (such as the standard deduction or tax brackets). Inflation is a wonderful thing if your goal is to collect ever more taxes.

The new gas tax numbers below were shared by the Virginia Petroleum and Convenience Marketing Association, which just notified its members and encouraged them to be sure customers got the word. The tax is actually collected from the wholesale distributors who bring the fuels to the gas stations and convenience stores, not imposed at the pump.

The tables reproduced in its announcement came from the Division of Motor Vehicles, which has nothing about this on its website yet.

Caption for Wholesale gas tax table: The wholesale tax rate, also provided by VPCMA, citing DMV. It puts the tax in dollars per gallon, moving the decimal two places to the left.

And it is probably not an accident that no effort is made inform motorists of the total tax, which has been a subject of deception for years now. Democrats playing these games was bad enough. It is time for the new Republican administration to direct DMV to come clean and clearly communicate the total tax hit.

The video record of last week’s votes indicates all 20 Senate Democrats present and one Republican voted to kill Youngkin’s amendment. Here is how the House voted, with a few Democrats supporting the Governor’s proposal.

Perhaps that smattering of House Democrats sensed that their party’s leader, President Joe Biden, was about to side with Youngkin and against the majority of Virginia’s Democratic legislators. Wednesday Biden came out for a 90-day gas tax holiday, and not just at the federal level. He pushed states to do the same. He was one week late to help Virginia motorists.

Ironically, at the federal level quite a few Republicans are pooh-poohing the idea using exactly the same rhetoric that Democrats employed in Richmond. Voter confusion is assured. But there is one difference: The federal tax is not and has never been indexed to increase annually for inflation.

Come the 2023 election season, because of the indexing provision, those nays on Youngkin’s proposal may be (correctly) portrayed as votes to raise the state gas tax in the middle of a gasoline price inflation storm. And the state tax will rise again next July 1, just before the election, unless a future Assembly changes that rule.

A version of this commentary originally appeared on June 22, 2022 in the online Bacon’s Rebellion. Stephen D. Haner is Senior Fellow with the Thomas Jefferson Institute for Public Policy. He may be reached at steve@thomasjeffersoninst.org.

«
More Rules for Virginia, Made in California»
SCC Is Reminded: Ratepayers Bear All Risk of Dominion Wind Turbines