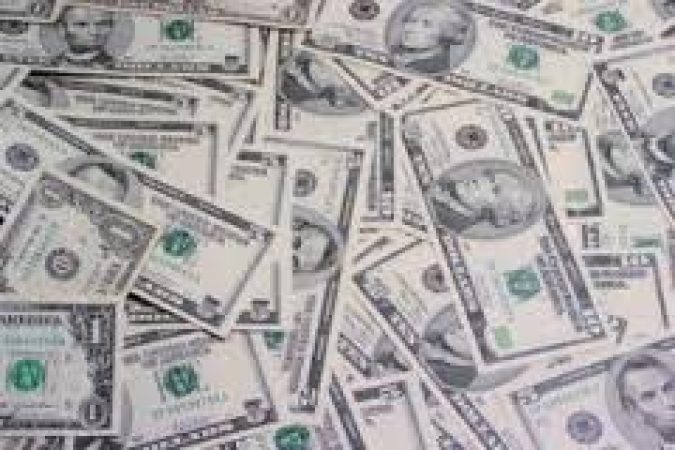 "The Economy of the Past Is Over.” But What Comes Next?

So, Virginia faces a $2.4 billion projected budget shortfall, which Governor Terry McAuliffe blames largely on defense funding cuts mandated by sequestration. Surprise, surprise. We’ve seen this train wreck coming for years. Some have seen it more clearly and shouted about it more loudly than others. Now it’s here — the slowing economic growth, the stalled budget revenues and the general malaise. The question is, what do we do about it?

McAuliffe is making the right noises. As the Washington Post reports, the governor said the state needs to make a fundamental shift away from its reliance on federal spending. “It is obvious that the economy of the past — where we could simply take the economic benefits of the Department of Defense for granted — is over,” he said. “We need to move past this reliance — and build a new entrepreneurial, innovative and dynamic economy.”

Vague and platitudinous as the statement is, it has the virtue of being true. The hard part is figuring out how to move to that new entrepreneurial, innovative and dynamic economy. Part of the answer is not doing the same thing we’ve done before, only more of it.

In the early 2000s, back when I started Bacon’s Rebellion, Governor Mark Warner initiated the state’s first economic development strategic plan. Before running for governor, Warner, a successful technology entrepreneur and venture capitalist, had traveled the state meeting with local business communities and setting up local venture funds. From first-hand experience, he understood the nexus between technology and entrepreneurial innovation. He appointed a highly capable attorney, Michael Schewel, as commerce secretary to oversee the study.

Schewel sought out new thinking, including the work, which was novel at the time, of economic geographer Richard Florida’s on the central role of the creative class. The final product of the study group included some interesting small-bore initiatives, strengthened business-university ties and

represented genuine progress over previous thinking. But it conceptualized economic development along the lines of Virginia’s existing administrative organization and reflected the established institutional thinking of the “stakeholders.” Nothing really changed. If Warner and Schewel couldn’t push Virginia economic development into a fundamentally new direction, I fear, no one can. At least they tried. No one since then bucked the conventional wisdom.

The most important thing we can do is to think how to stimulate new business formation — especially of companies with high growth potential. We need more companies like Washington, D.C.-based SmartThings, an Internet-of-Things start-up which earlier this month sold out to Samsung for $200 million. SmartThings got its start literally two or three years ago with a Kickstarter fund raiser and $15 million in venture funding. That’s the kind of wealth creation we should be looking for.

One strategy would be to cull unnecessary regulation. Contrary to the views of some who frequent this blog, the state regulates many aspects of the economy to the detriment of innovation. Uber, Lyft and the taxicab sector is but one example of many that could be mentioned. Given time, I will detail others. But that is only a partial and incomplete solution. Perhaps more fundamentally, we need to build the kinds of communities where members of the creative class want to live. We need to recognize that economic development equals community development (smart growth). We also can work harder to help government do better those things that only government can do (smart cities).

The traditional pillars of economic development — industrial recruitment, tourism, agriculture — all have valuable contributions to make. But they are not sufficient by themselves to drive the economy forward. It is time for a stem-to-stern rethinking of how to move Virginia to the next level. If the budget crisis prompts that re-evaluation, it may prove more a blessing than a curse.