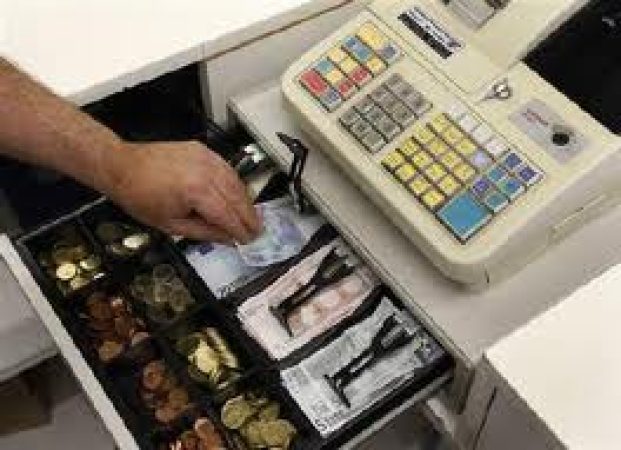 The Economy is Improving – Slowly but Surely

Each of the nation’s 366 metropolitan statistical areas saw a year-over-year increase in personal income in 2011 — the first time since 2007.

Richmond had the fastest personal income growth of any metro area in the state — with income up 5.8 percent from the previous year, according to a report released last week by the U.S. Bureau of Economic Analysis. The region ranked 78th in the nation.

Among the state’s other metro areas, the Charlottesville area came in next, ranking No. 84 in the nation, with a 5.7 percent year-over-year growth rate.

The Winchester region ranked 93rd with 5.6 percent growth, while the Blacksburg area ranked 115th with 5.4 percent growth. At the other extreme, the Danville area had the slowest personal income growth in the state — at 4.1 percent, ranking that region No. 285 in the nation.

Increase in personal income is good news for the nation because consumer spending makes up about two-thirds of gross domestic product. More money in consumers’ pockets usually leads to more spending. Personal income — the broadest gauge of money received by individuals — is the sum of a person’s wages including supplements such as employer contributions to Social Security, dividends, interest, rent and other income.

Changes in the components of personal income during the past two years reflect a slowly recovering economy with a modestly improved labor market in Richmond.

In the past two years, a little less of income from Richmond-area residents came from money earned directly through our jobs.
Wage and salary disbursements in the Richmond region declined to 56.1 percent of the total personal income in 2011 from 57.2 percent in 2010. Proprietors’ income, which includes self-employment income, held steady at 6.5 percent.

But the income that Richmond-area consumers made from dividends, interest and rent grew slightly in 2011 — at 16 percent, compared with 15.5 percent in the prior year. This is consistent with improved corporate profits, which translate into better dividend payments.

Area consumers saw a small dip in the income they get from transfer payments, which includes government support programs such as Social Security. That income category dropped to 15.5 percent of the total in 2011, down from 15.7 percent in 2010.
On a state level, Virginia fared pretty well, with personal income growing 5.4 percent in 2011, ranking it the 20th-fastest in the nation.

South and North Dakota ranked first and second, with each state reporting 12.8 percent gains. The slowest growing state was Alabama, with a 3.9 percent increase in 2011.

The U.S. gains in the report from the Bureau of Economic Analysis were not adjusted for inflation, which rose 2.4 percent during the same year.