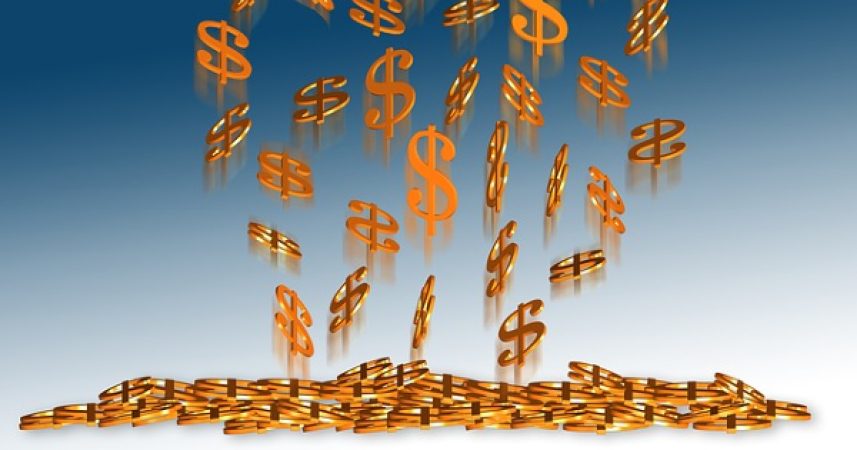 Instead of compensation increases for public employees, taxpayer relief or COVID safety, Virginia local governments are estimating six- and seven-figure costs just to implement the process of collective bargaining.

While local governments in Virginia debate whether to allow public sector collective bargaining, many are already pointing to the high cost of implementing the process.

Fairfax County is forecasting a combined $1.6 million for administrative costs surrounding collective bargaining for both the county and the Fairfax school district, just as a start.

Loudoun County proposed almost $1 million in their planned FY 2022 budget just for increased staffing and overhead. However, with a $2 million funding shortfall some are starting to rethink the proposed expenditure.

The city of Alexandria estimates administrative costs alone will cost between $500,000 and $1 million per year. This amount varies depending on the scope of bargaining and how many individual unions they need to negotiate with.

Since there is no statewide infrastructure set up, each local government will be on its own.

If a Virginia local government passes a resolution allowing collective bargaining, it will need to decide if it’s going to create a labor board or use an appointed labor relations administrator (with appropriate staff). The labor board is necessary to administer union elections, resolve impasses during contract negotiations and adjudicate violations of the ordinance or of the collective bargaining agreement, known as unfair labor practices. All of this will come at a costs.

It needs to be stressed this is not money that will be passed on to the city or county’s workers. These are simply the costs for infrastructure, lawyers and others to administer collective bargaining.

While it is difficult to do an apples-to-apples comparison since most public sector labor board functions are done at a state level outside of Virginia, looking at other state budgets may give an indication of the costs associated with these boards. For smaller localities these costs in the long term may be lower, but all localities allowing collective bargaining will still need to provide many of the same functions as the statewide boards. Additionally, the boards in other states are dealing, for the most part, with established unions. This means they don’t have to administer elections or negotiate first contracts with every new unit, as will need to be done for localities allowing collective bargaining for the first time here in Virginia.

A few examples of labor board costs in other states (and New York City) that run public sector union elections and handle unfair labor practice charges and grievances for public employees are below:

There is no doubt the administrative costs of collective bargaining will be high and the cost to create this infrastructure is not insignificant. When considering allowing public sector bargaining, local elected officials should weigh these costs against how the money could otherwise be spent. Is the cost of bargaining worth potential increases in pay or benefits for public employees, money dedicated to COVID responses and reopening, or worth the cost to taxpayers?