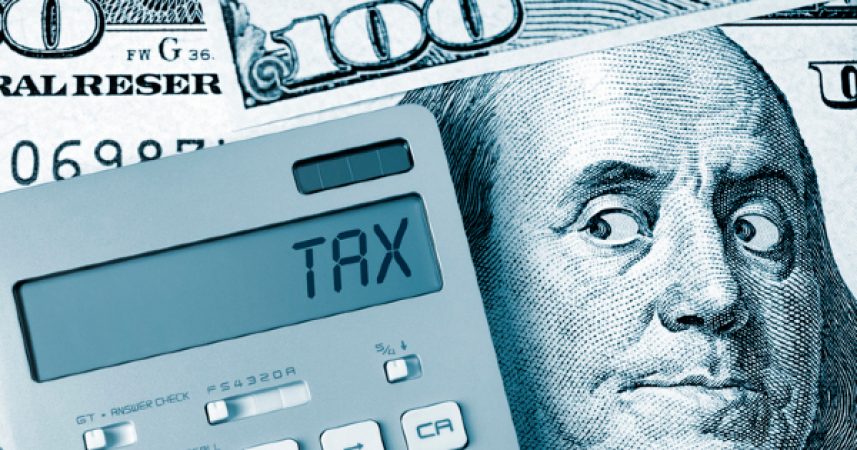 The tax on each ton of carbon dioxide emitted by Virginia electricity plants dropped to below $13 a ton in the most recent sale of CO2 allowances conducted by the Regional Greenhouse Gas Initiative (RGGI). That meant Virginia collected only $71 million in tax revenue for the fourth quarter, the lowest amount of the four auctions in 2022.

The auction was held December 7, the same day Virginia’s Air Pollution Control Board voted to take the next step in the slow process to withdraw Virginia from the interstate compact to cap, tax and shrink CO2 emissions from large power plants.  It is a state regulation that forces large electricity producers to buy emissions allowances in the quarterly auctions.

Soon after his election 13 months ago, Governor Glenn Youngkin (R) announced his intention to withdraw from RGGI.  By mid-2022 he had appointed four of the seven members to the regulatory board and started the process for repeal.  His appointees voted for repeal, and one holdover Governor Ralph Northam appointee voted against , with two Northam appointees abstaining, according to the Virginia Mercury.

The process is really moving toward an expected legal challenge.  Democrats began the process for Virginia to join RGGI as a purely regulatory effort but completed it after it was blessed in 2020 legislation signed by Northam.  Eventually one or more judges will probably be asked to decide if that bill simply allowed (the word in the law is “authorized”) or indeed required participation in RGGI.

There apparently are even conflicting signals about the statute from the two attorneys general for the period, and perhaps even conflicting opinions from the current one, as detailed in the report from Virginia Mercury.  An assistant to current Attorney General Jason Miyares (R) advised the board last week it could move forward with repeal.

Until the regulatory repeal process is complete next year, or until some court acts to interpret the statute, Virginia electricity producers will still have to buy and cash in emissions allowances (think of them as a tax stamp) and Virginia will continue to reap tax revenue.  The total over two years is up to almost $525 million, despite the downtick in allowance prices.  This will ultimately be paid by Virginia electric ratepayers or customers of Virginia businesses.

Another aspect of the 2022 legislation which is crystal clear is how that tax revenue is spent by the state. About half is supposed to be used for capital projects intended to mitigate flooding or stormwater problems or protect coastal regions from ocean storms.  The other half is dedicated to making energy efficiency improvements or repairs to housing used by low-income Virginians.

Both dedicated revenue streams of more than $100 million a year have created networks of beneficiaries motivated to maintain the tax.  Read the claims of environmental advocates uncritically, and you might conclude the RGGI tax by itself will lower average global temperatures, stop hurricanes, restore the polar ice caps and reduce everybody’s electric bills.  Several local governments weighed in seeking continuation of the grants (which could certainly be funded another way.)

The first step in the regulatory process was a notice of intended regulatory action (NOIRA) and after the Air Board issued that an initial 30 day comment period occurred, now closed.  Supporters of RGGI who oppose repeal dominated that, filing about 730 comments opposed to the 50 or comments in support of repeal.

The “comments” continued during the Air Board meeting.  Last week the opponents stood up and turned their backs (in uniform black shirts) on Acting Secretary of Natural Resources Travis Voyles as he made a presentation on the issue.  The board still did what it said it intended to do and approved the actual repeal language. The document is to be circulated for internal agency review, published, and then will face another public comment period, this one lasting 60 days.

One detailed comment in support of repeal came from Dominion Energy Virginia, which has long opposed participation in RGGI.  Its main argument is that with so many other states not part of the compact, RGGI’s main result is to just shift fossil fuel generation to other states, with Virginia power companies buying off the interstate grid.

Dominion can do that internally, because its largest coal fired plant is in West Virginia and needs no RGGI allowances at all.  So can the state’s second largest utility, Appalachian Power, serving about 500,000 Virginia customer accounts. It has only one small power plant needing allowance in Virginia.  Most of its generation is already in non-RGGI states.

The stated goal of RGGI is to slowly reduce reliance on fossil fuels, but the Virginia General Assembly has also imposed renewable generation mandates on Dominion and Appalachian.  Those cannot be evaded by simply buying off the grid, and those targets are more stringent than RGGI.  Dominion wrote:

Dominion was also clear in its comments that state law allows it to recover the cost of RGGI allowances from ratepayers, and it will do so. Even if repeal goes smoothly and on schedule it may need to continue to collect from customers into future years to cover the full expense.

With the RPS mandates in place, the only function served by RGGI is financial.  It taxes electricity to fund programs popular with a portion of the populace, and to drive up the price of using fossil fuels in order to discourage their use.  The power to tax has long been the power to destroy.