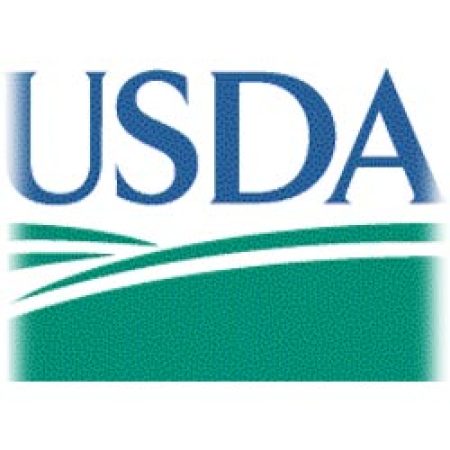 The headline is hard to believe. The request in the Federal Register on May 7, is not. The solicitation is from the Inspector General’s office and was published at 2:03 p.m. in FedBizOpps.gov.

Does the U.S. Department of Agriculture need submachine guns to police farmers?

According to the National Review Online, “A May 7 solicitation by the U.S. Department of Agriculture (USDA) seeks ‘the commercial acquisition of submachine guns [in] .40 Cal. S&W. According to the solicitation, USDA wants the guns to have an ‘ambidextrous safety, semiautomatic or 2 shot burts(sic)   trigger group, Tritium night sights front and rear, rails for attachment of flashlight (front under fore group) and scope (top rear), stock collapsible or folding,” and a “30 rd. capacity” magazine.”

In addition, according to the Washington Times, USDA has put in an acquisition request to buy body armor. The May solicitation reads “…Office of Inspector General [seeks] Body Armor [that’s] gender specific.”

The question arises as to exactly why USDA wants or seeks to purchase submachine guns and body armament.

Presumably USDA will justify their purchase of military hardware by suggesting it conducts criminal investigations and may even need to do armed raids.

The solicitation says that responsible and interested sources may submit their company name, point of contact and their company phone number.

One news article claims Linda Josey, Chief of USDA’s procurement management branch, is the person to contact if you are interested in supplying submachine guns to USDA.

It is truly sad that USDA appears to be militarizing federal bureaucrats.

Recently all of us have viewed the deployment of heavily armed Bureau of Land Management agents storming a rancher’s land in Nevada.

The militarizing of USDA, if true, is truly disturbing!

It appears that after 9/11 George Bush and Republicans wanted to arm the bureaucrats. We are now reaping the consequences of that ill-conceived notion when we read about USDA requesting in a solicitation to obtain submachine guns with night sights and magazines with a 30-round capacity.

Where is Congress to stop this madness?  And the Secretary of Agriculture?

(This article first ran in Farm Futures on June 9, 2014)
Email this author