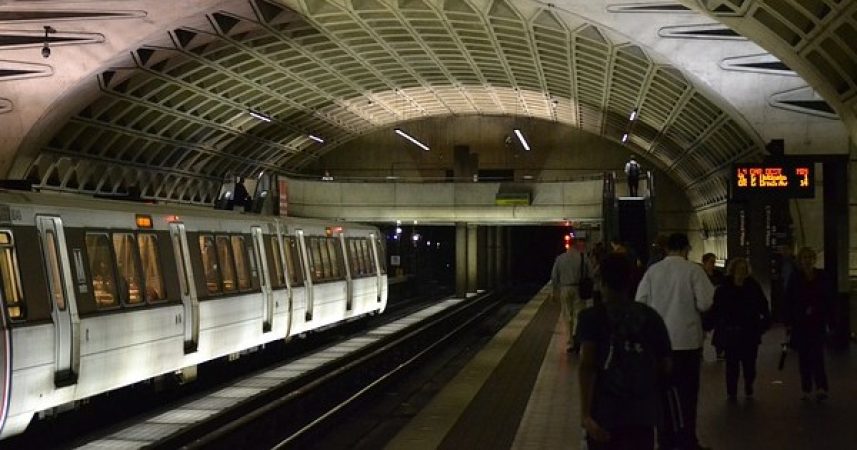 Transit agencies are in crisis mode. The Covid-19 pandemic and shelter-in-place orders across the country led to ridership declines of up to 95%. But even before this crisis, transit agencies were losing ridership.

Recently, the Center for Urban Transportation Research (CUTR) at the University of South Florida analyzed the transit trends in the 2017 National Household Travel Survey (NHTS). Every eight years the U.S. Department of Transportation conducts the NHTS, which analyzes trends in personal and household data. The biggest takeaway is that while many imagine the primary transit customers to be low-income minorities, the reality can be very different.

Most zero-vehicle households cannot afford a car. However, some of the zero-households choose not to have a vehicle. While these households are a fraction of all transit users, they have much higher incomes and are concentrated in transit legacy cities such as New York or Washington.

Between 2009 and 2017, the number of transit trips per capita fell among every age group, on average by 0.5, from 4 to 3.4 trips per day. At the same time, the average age of riders is increasing. The transit mode share increased in many age groups, particularly ages 36-65. Part of the increase is due to the average age of U.S. residents increasing from 36 to 38, but part is due to increased use by older residents.

Ride-hailing constitutes a small but growing share of all trips. In 2017, almost 3% of commuters chose ride-hailing, four times as many as chose cycling and twice as many as chose walking. And those numbers continued to increase between 2017 and 2019. Of those who chose transit, almost 30% ride-hailed at least once per week. This suggests that transit usage and ride-hailing can be complementary, and transit agencies that try to restrict ride-hailing might be alienating some customers.

However, the biggest takeaway from the NHTS is the diverging incomes between bus and rail riders, which are two very different demographic groups. Rail use is highest among riders earning $125,000 to $200,000 and lowest for riders earning $10,000 to $50,000. Bus use is highest among riders who make less than $35,000 and lowest for those who make $75,000 or more.

Clearly, transit use is bifurcated. And while bus riders have lower incomes than average, rail riders have much higher incomes. Geographic location also plays a significant part. Rail transit systems are more concentrated in expensive metro areas such as New York, Chicago, San Francisco, and Washington, DC. But even after you adjust for geography, the average transit customer is becoming older, whiter and wealthier.

Therefore, we need to rethink government funding of mass transit. The biggest justification for subsidizing transit is to provide low-income residents who can’t afford a car a safe, reliable trip to work. Without transit, these workers may not be able to access jobs, hurting their opportunities and increasing their potential need for social programs, such as welfare. But given that many rail users today are middle to upper income commuters, taxpayers should stop subsidizing these trips. Rail operators should charge these customers the full costs of providing the trip.

After verifying income, vouchers could be provided to low-income residents who use rail. Living car-free might make sense in parts of New York City or Washington, DC, but it should not involve a subsidy to the wealthy.

A version of this commentary originally appeared on June 4, 2020 in the online Surface Transportation Innovations Newsletter.