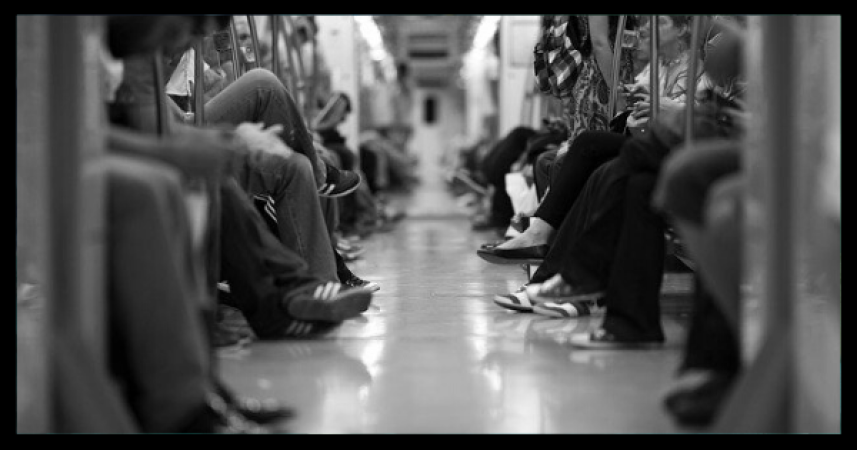 COVID-19 has caused most transit agencies to enter crisis mode. Ridership, understandably, has declined between 50 and 95 percent in most major cities during the shutdown. Transit agencies are also spending more resources sanitizing buses and trains. And to protect drivers many transit operators are boarding bus passengers through the back door, foregoing the farebox revenue that is typically collected at the front door.

The current problems provide transit agencies an opportunity to rethink how they fit into the mobility landscape. Many agencies cling to 20th-century operations in a 21st-century world. Transit managers are focused on short-term day-to-day operations as opposed to long-term strategies. And their short-term approach focuses on operating as much service as possible, sometimes at the expense of their employees’ health and agencies’ bottom lines.

Despite an 87 percent drop in ridership, New York’s Metropolitan Transportation Authority (MTA) has cut service by only 25-to-35 percent. The Chicago Transit Authority saw ridership drop 82 percent recently but does not plan to cut any service. The Metropolitan Atlanta Rapid Transportation Authority (MARTA) reduced bus service 20 percent after ridership fell 55 percent. Among large transit agencies, only the Washington Metropolitan Area Transit Authority (WMATA) has made drastic reductions. It is now operating on its modified Sunday schedule on weekdays and operating only 27 “lifeline” bus routes on weekends.

Transit systems are going to need to make reforms to remain viable over the long-term. And this is the time to start making changes. First, transit agencies need to understand their mission. Transit’s number one purpose is to provide service to low-income transit-dependent riders. The only rationale for subsidizing transit services is to provide these residents with an affordable and reliable trip to work. Political actors may see value in subsidizing trips of upper-middle-class commuters, but most researchers and transit industry staff think it is bad policy.

The way the Metropolitan Transit Authority of Harris County in Houston redesigned its bus service to focus on transit-dependent riders should be a model for other systems. These days, such riders are more likely to travel from suburb to suburb. Therefore, the agency changed its service network from a radial design to a grid design that more effectively serves dispersed housing and employment locations. The agency eliminated stops that had proliferated over 50 years, even if they no longer served any riders. Finally, since transit-dependent residents don’t all work 9-5 jobs, the agency increased transit service on Saturday and Sunday up to 40 percent and decreased service slightly on weekdays. Many agencies including L.A. Metro are following Houston’s lead. But some of the redesigns fall short because agencies are spending limited resources building light-rail lines instead of operating better bus service.

Second, transit agencies are an integral part of the new mobility universe, but they are only one part of it. Providing mobility is not about expanding the agency; it is about serving the customer. Transit agencies need to transition into mobility agencies, overseeing and coordinating service rather than operating it.

The Regional Transit District (RTD) of Denver, for example, functions as a partial service coordinator. It coordinates service across the metro area, eliminating duplication. RTD oversees special services such as the ride-home program for folks who use transit to commute to work and have an emergency and need a vehicle to commute home.

Few large transit agencies contract out most of their services. Denver’s RTD entered into the design-build-operate-maintain Eagle P3 to build its A Line, Gold Line, Northwest Rail Line, and a commuter rail maintenance facility. But RTD is not interested in contracting with private providers to operate its existing service despite the potential for improved performance and cost savings.

Unfortunately, most agencies have typically been hostile towards private transit operators. In San Francisco, Leap provided supplementary private bus service on certain routes. Yet the city shut the service down for operating without a permit. Leap had applied for the permit, but the city refused to provide it. And private bus service is a developing model; Kansas City’s partnership with Bridj ended and the company dissolved. But it would be more helpful for parties to work with each other instead of protecting their own turf.

Finally, transit subsidies are not endless. The transit industry was fortunate to receive $25 billion in bailout funding. Yet, even that may not be enough for many transit agencies. And as the COVID-19 crisis plays out, policymakers focused primarily on health care and the economy. In a post-COVID world, nothing is guaranteed, including state and local subsidies. Mass transit agencies need to make reforms today in an effort to become less dependent on subsidies in the future.

A version of this commentary was originally published in the April 9, 2020 online Surface Transportation News.