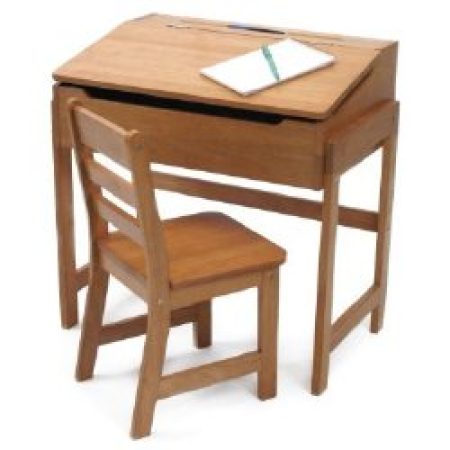 There was a time when Glenn Booker might easily have been classified as a child without hope.  The arc of his early life suggested a young man who might easily end up as a burden to society.

Separated from his parents, homeless and living with his sister, Latasha, in an abandoned apartment, he was lucky enough to  be taken in by a local Richmond pastor.  The private Elijah House Academy gave him the financial assistance for his education there, where he was surrounded by teachers and administrators who took a personal interest in his future and his well-being, and went beyond what can be provided in a typical public school classroom environment.

And he excelled so much that he graduated as salutatorian of his class, and is heading this month to Old Dominion University.
Glenn is one of the lucky ones.  For every Glenn Booker who is helped by a network of private citizens, there are a hundred more for whom the resources are not available.  In fact, a recent study of African-American students in New York tracked students who had won private school scholarships from kindergarten (1997) through college enrollment (2011).  Having won the scholarships through a lottery, the study compared them with African-American students who had lost the lottery – the only difference between the two groups was luck of the draw.

But, in Virginia, help may be on the way.  Starting next year, thousands more young folks like Glenn and Latasha will have a shot at a better opportunity.  That’s when the Virginia Educational Opportunity Scholarship Tax Credit kicks in, offering a 65 percent tax credit to individuals and corporations donating to scholarship foundations that, in turn, provide scholarships to young men and women like the Booker children.

Introduced by Delegates Jimmie Massie (R-Henrico) and Algie Howell (D-Norfolk) and State Senators Mark Obenshain (R-Harrisonburg) and Bill Stanley (R-Franklin), the bill targets students most in need by limiting eligibility to students from families earning less than 300 percent of poverty ($69,000 for a family of four) or 400 percent of poverty ($92,000 for a family of four) for students with disabilities.  While the size of the scholarships offered to students depends on the locality (ranging from $2,100 in Williamsburg to $6,800 in Lee County), the average amount of $4,300 is enough to make a difference for a lot of students.
And by limiting eligibility only to students currently in public schools (or new to the state), the new law also offers a good deal for state taxpayers:  For every $650 in state revenue lost through the tax credit, the state will save $900 by not having to educate students who have left the public system.  As Governor Bob McDonnell noted in signing the bill, it “enlists the private sector to stretch state dollars further in providing greater educational opportunity to families who would otherwise have a financial barrier.”

But challenges to making it happen remain.  Guidelines from the Virginia Department of Education are not expected to be issued until sometime in fall, and scholarship programs in other states have occasionally suffered from ethical lapses:  In one recorded exchange, a school administrator in one state noted that “A very small percentage of that (donated) money will be set aside for a  needs-based scholarship fund.  The rest of the money will be channeled to the family that raised it.”

That sort of exchange (which should also attract the interest of the IRS) won’t likely happen in Virginia, where scholarships are targeted by law to low-income and working class families.  But making certain it won’t happen was the subject of a meeting held July 31 – the 100th birthday of Milton Friedman, who first proposed the concept of education choice 57 years ago.

Nearly 30 stakeholders and potential scholarship foundation organizers gathered together, determined to create scholarship foundations and a scholarship process that operates effectively, efficiently, and ethically.  They received briefings from two of the nation’s most successful and impeccably-run programs – Florida’s Step Up for Students and Philadelphia’s Children’s Scholarship Fund.  Together, those two states provide scholarships offering more than 80,000 K-12 students new opportunities to learn in an educational setting that usually can’t be provided through traditional public schools.

No one is more dedicated to building the right kind of scholarship program than the law’s sponsor, Delegate Jimmie Massie.  Massie’s aim is to build a scholarship foundation that will focus on providing new options for students with the lowest incomes (eligible for free and reduced meals), offer absolute portability (so students can use their scholarship anywhere), provide the maximum permitted scholarships (so that they make a real difference in students’ choices) and require receiving schools to provide standardized test scores for scholarship students (so that independent analysis will ensure strong academic accountability measures can be put in place).

The focus of all of these groups, though, remains where it belongs:  on helping educationally at-risk children like Glenn and Latasha receive new opportunities, and a better chance to be a productive 21st century citizen.