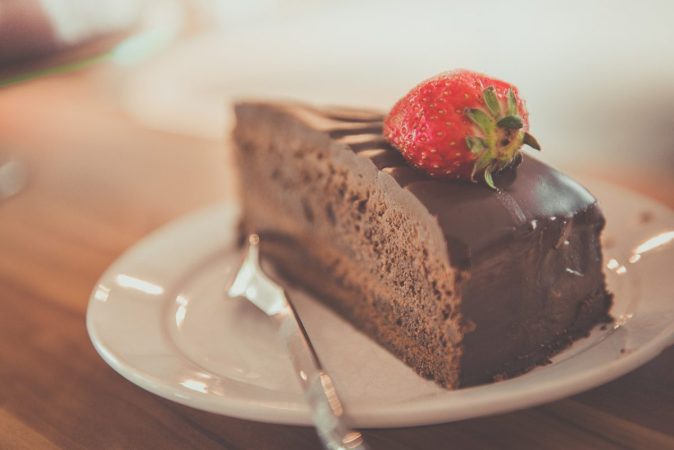 On being told that peasants were starving for lack of bread, Marie Antionette is reputed to have said “Let them eat cake.”

Marie Antionette had nothing on Delegate Suhas Subramanyam.

At a House subcommittee meeting on Wednesday, Delegate Subramanyam was confronted with more than a dozen low-income families and black community leaders demanding educational choices and opportunities for their children.

His response? “Kids do have a choice right now.  Their parents can pay for a private school if they wanted to.”

Easy for Delegate Subramanyam to say.  He represents a district with a median household income of $125,000.

But these parents and leaders weren’t from his district.  They live in and represent communities facing imploding school systems where black students – already behind — lost more than two years’ worth of math instruction and more than 1.5 years in reading instruction as a result of the pandemic.

Covid underscored the poor performance of low-income students of color and the inadequate instruction given in a one-size fits all environment.

The parents of those students aren’t taking it anymore.

As Shequanna Becot pointed out, it is not just about academics.  With two children in Richmond Public Schools, she finally obtained a scholarship for her severely bullied son to attend Anna Julia Cooper School.  Her reason for supporting Education Success Accounts?  “The bullying in public schools … is the reason why as a parent I should have the choice to send my child anywhere.  I want my child to be in a safe environment.”

Another mother tearfully testified that the bullying had driven her son to suicide, saying “Maybe if I’d had another option, he could have gone elsewhere and things could be better.”  Yet another community leader noted that students attending a summer camp she runs feared going back to the community and the school he is designated to attend because of the zip code he lives in.

What made the subcommittee hearing extraordinary is the rarity of black and brown witnesses lining up to support a bill sponsored by a Republican.  Delegate Glenn Davis’ bill would create Education Success Accounts – accounts giving parents who move their children from public school a portion of the funding the state would have spent on their public school, but allowing the parent to spend it on private school tuition, tutoring, fees, books, therapies, and the like.  Federal and local funding stays with the local school system.

Lining up with the parents are the community leaders they rely on.  Former Richmond School Board member Tichi Pinkney Eppes noted “I support this bill because it provides an option.  We all know the condition of our public schools.  Some are thriving, some are not.  In Richmond, unfortunately, not enough of them are.  And parents need options.”

Michael Bailey stepped up, as well.  After 35 years of experience in public education and with the NCAA, Bailey now works as a Life Skills Coach, working with at-risk children teaching them the skills they will need not only to survive but to thrive.

“I represent a different culture of people who don’t have opportunity and choice today,” Bailey noted.  “And they want to be able to choose a school in which their student may attend.  The voters are here.  We are represented.  And we want to be able to choose which schools our students attend, whether they are in a zip code or out of the zip code.  Education is education, it doesn’t have a color.   Either you’re for it or against it.”

Different culture indeed.  According to Delegate Schuyler Van Valkenburg, “That’s just not the reality of what we have.”  He claims, “Every school system has different courseloads, different programs, different methods and models within the schools, have different choices, you have magnet schools, governors schools, CTE programs you can go to.”

Yes … if one lives in Delegate VanValkenburg’s district, where nearly 60 percent of the residents have a post-secondary degree and can agitate for a multitude of programs to serve their children, that no doubt is the case.

But the parents he dismissed were standing before him simply seeking a school where their child would learn skills for life and be safe in the process of doing so. It is a concept alien to those like Mr. VanValkenburg.  He turned them down and turned them away.

Repeated studies demonstrate the attributes of choice programs:  That they serve less advantaged students, increase educational attainment, reduce the likelihood of incarceration, and increase academic achievement for students in both private and public schools.  All of that makes for better students, better adults, and a better society.

The bill is expected to head to the full Education Committee next week, and both Republicans and Democrats need a call or email of support.

No one understands what is at stake for those parents better than Lt. Governor Winsome Earle-Sears, who initiated the bill and is fighting to see it passed.

That more Republican legislators don’t understand the opening before them to make common cause with these parents, on principles of opportunity they have long advocated, is astounding.

But Dr. Mark James, a former reading teacher and public high school administrator, does understand … and he fired a shot across the bow of those hellbent on blocking the bill:  “If you came with a No in your pocket today you’re saying No to the people who campaign and walk for you.  No to the students that are going across town to schools where they don’t fit in.  No to the opportunity for a student to be able to have a choice. When you have a choice, you have opportunity.  What are you trying to gain by stopping something that will give opportunity to people that don’t have it?”

Delegate Subramanyam and his colleagues may well feel equally comfortable offering the 21st century equivalent of “Let them eat cake.”

But they should remember the consequences that came with it for Marie Antionette.

Chris Braunlich is president of the Thomas Jefferson Institute for Public Policy and a former president of the Virginia State Board of Education.  He may be reached at chris@thomasjeffersoninst.org.