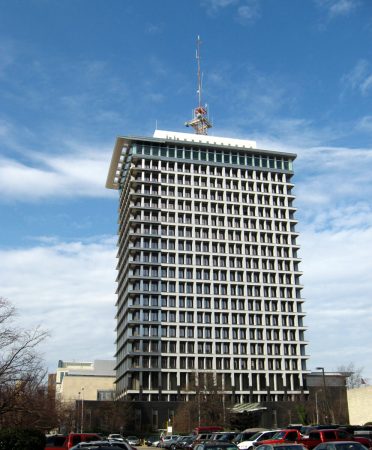 For reasons rooted in local identity and entrenched political interest, Virginians are unlikely to consolidate their local governments into units aligned with the metropolitan regions they serve. But it is not impossible to imagine governments partnering regionally on specific projects.

A new study by the Joint Legislative Audit and Review Commission, “Encouraging Local Collaboration through State Incentives,” describes areas where collaboration might make sense and how the state can encourage it.

K-12 education, which accounted for $13.2 billion in state and local spending in FY 2011, is one area rife with opportunity. For instance, special education programs can be administered more efficiently on a regional basis — reducing the cost per student by $6,500 to $13,500.

Public safety, which accounts for $4 billion in state and local spending, offers more low-hanging fruit. Regional radio networks would facilitate the cost-efficient collaboration between local fire, police and rescue. A step toward even greater integration, which could save localities up to $8 million, would be to create of joint emergency dispatch centers. Building joint courthouses can reduce construction costs by 16% 6o 44%. The cost of managing jail populations could be cut by $65 per person per day by allowing individuals awaiting trial to be transferred from jail detention to less expensive community release.

Other functions include regional administration of foster care, regional operation of public utilities and regional procurement.

The state can encourage regional collaboration by identifying savings to the state — the state contributes heavily toward foster care, special education and local jails, for example — and sharing some of the projected gain with the local governments.

There is nothing sexy about these nuts-and-bolts proposals for efficiency in government. In fact, the details can be pretty boring. You won’t find citizens holding demonstrations at the state Capitol grounds to demand more regional collaboration. (Regional foster care now! Regional foster care now!) But taxpayer advocates and good-government types should find common cause in making government work more effectively.