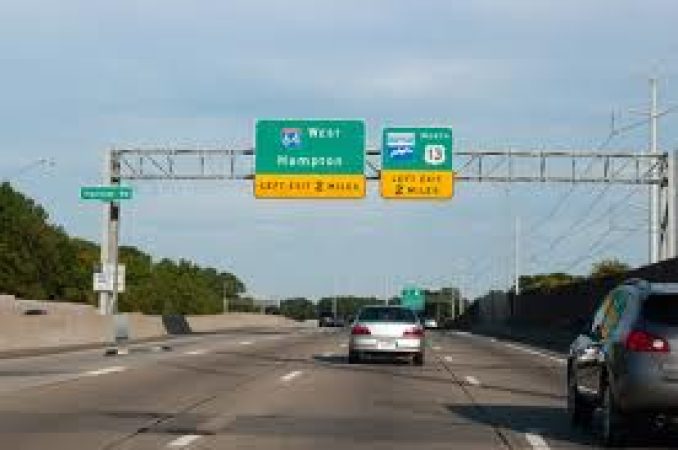 For the last several years President Obama has frequently called for a $50 billion one-time infrastructure program to deal with America’s “crumbling” highways and bridges, a call he repeated in his Feb. 12th State of the Union address. Just a week before, outgoing Secretary of Transportation Ray LaHood said that “America is one big pothole right now.”

My colleagues and I at Reason Foundation have long called for additional—but wiser—investment in transportation infrastructure. But it’s been hard to square that nuanced position with claims that our infrastructure is in bad shape and getting worse. This week, we released a quantitative study demonstrating that this is not the case. In the new study, “Are Highways Crumbling? State and U.S. Highway Performance Trends, 1989-2008,” Prof. David T. Hartgen and two co-authors review 20 years of federal highway and bridge data (from 1989 through 2008) on seven key indicators of conditions and performance. Overall, the data show substantial improvement on all seven measures (though performance varies considerably by state).

Here is the national summary, showing the percentage change in the indicators over this 20-year period, as well as the level of each indicator in the last year, 2008:

Overall, this is an excellent track record—for example, reducing the extent of rural Interstates in poor condition by more than 70%, to a new low of less than 2% by 2008. These improvements were made possible by substantial real growth in highway and bridge investment over those two decades. For example, after adjusting for inflation, spending per mile on Interstates increased by 60% in real terms over this period. Per-mile spending increased at even faster rates in high-growth states such as Florida and Texas, both of which have made serious use of toll finance to supplement funds available from federal and state fuel taxes.

There are, however, some dramatic differences in performance among the 50 states. Eleven of those states posted gains on all seven indicators (including Florida, Missouri, and Virginia). Numerous states showed gains on five or six of the indicators. Five states achieved gains in only three of the measures (Hawaii, Mississippi, New York, Utah, and Vermont). And bringing up the rear was California, whose performance improved only on two indicators: urban congestion down 2.1% and narrow rural lanes improved by nearly 48%.

Deficient bridges get a lot of attention, so here I must point out that federal highway statistics on “deficient” bridges include two different kinds of shortcomings. The scary kind is bridges that are structurally deficient; the other (larger) category is functionally obsolete (e.g., having substandard lane-width and/or insufficient lanes). The 2012 Bridge Inventory compiled by Better Roads magazines found 72,114 functionally obsolete bridges at all levels of government and 63,543 structurally deficient ones. While both are important, the structurally deficient ones correctly get greater emphasis from state DOTs.

Table 6 in Hartgen’s report compares the deficient bridge (combined totals) performance of all 50 states. The ones that made the greatest reductions in their backlogs during the 20-year period were, in order, Mississippi, Nebraska, North Dakota, Missouri, and Alabama. But 10 states, at the bottom of the list, actually showed worse bridge conditions at the end of those 20 years: this dishonor roll consists of OR, SC, OH, UT, AZ, ID, RI, MA, AK, and (bringing up the rear) HI. In terms of the fraction of all bridges listed as deficient in 2008, the worst state is Rhode Island (53.4%), followed by PA (38.7%), HI (38%), and NY (37.1%).

The complete Hartgen report is available at: http://reason.org/studies/show/20-years-of-highway-bridge-performa.