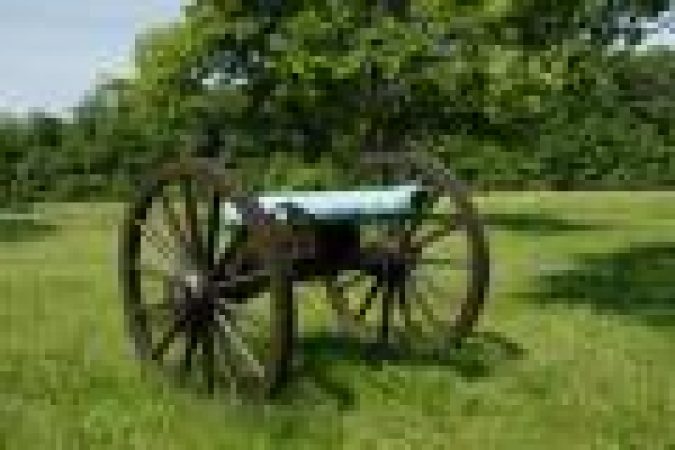 The Fairfax County Executive’s 2007 attack on the Thomas Jefferson Institute’s Fairfax County budget study is based on faulty financial figures and attacks the methodology used in the analysis, says Jefferson President Michael W. Thompson. But the study — and all the others published over the years — merely duplicates the method used in the highly-respected and praised “Cole Commission” report 15 years ago, a Commission that included several Fairfax County business and government leaders, economists from George Mason University and the former Director of the federal Office of Management and Budget.