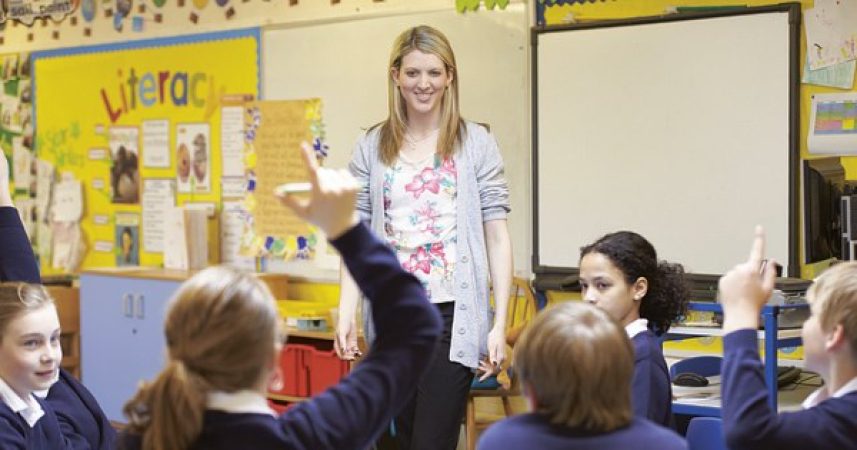 One of the challenges in public education – in any bureaucracy, public or private — is the tendency to establish an “echo chamber” of ideas.

In public schools, this reinforces the loudest voices and makes it hard for creative educators or an informed citizenry to burst through with new ideas.

In recent years, the Virginia Board of Education typified that problem. With five of nine members having spent most, if not all, of their careers in the public education echo chamber – as teachers, principals, professors, or superintendents – it typified Terry McAuliffe’s offensive declaration in the 2021 campaign that parents shouldn’t have a voice in their child’s education.

But it wasn’t always that way. When I served on the Board of Education, only two appointees had spent their entire careers as public-school employees … and that assumes you include an engineering professor at a state university. Previous Boards also included a diverse group.

In an era of pandemic shutdowns and declining standards, the tie has come for the Board to give new approaches a serious look. The appointment of five new members of the State Board of Education by Governor Glenn Youngkin starts a return in balance to previous compositions, and his appointees are a diverse group of thought leaders.

Add to it Suparna Dutta, a Technology Architect who helped start a parents’ group demanding higher standards at Fairfax County’s renowned Thomas Jefferson High School for Science and Technology, and you have the beginning of a dynamic Board working to ensure Virginia’s classrooms prepare all learners for career and life.

In full disclosure, I know and have worked with two of them in the past.

Rotherham, first appointed to the Board by Governor Mark Warner, is a one-man think tank with whom I had several exchanges both during and before my own Board service. We shared frustrations about education, agreed on some things and disagreed on others (which was a difficult thing, because he usually won the argument). Author and co-author of more than 450 pieces on education (including four books), he co-founded Bellwether Education Partners, a national nonprofit focused on improving education for systemically marginalized young people and their communities.

Or consider Grace Creasey: After teaching ten years in public school systems, she went on to become Executive Director of the Virginia Council for Private Education, authorized by the Code of Virginia to accredit private schools (from nursery to secondary). There she worked to strengthen accreditation standards and procedures – and help private schools deal with an influx of parents looking for alternatives as their child’s public school closed in the pandemic. Along the way, she took a special interest in Early Childhood Education and worked to improve the Education Improvement Scholarship Tax Credit, designed to provide additional options for low-income students.

What they – and most likely the other appointees — share are four things:

First, a strong belief that children who live in educationally underserved communities deserve the same opportunities for excellence in the form of motivating and challenging schools as those born in wealthier zip codes.

Second, their history reflects a healthy skepticism about whether those opportunities are sufficiently offered if standards degrade in a one-size-fits all bureaucratic system.

Third, their backgrounds are not limited to one profession, in one system — a limitation nearly always a prescription for dampening ideas that might work better.

And fourth, they likely agree with the notion that education will work best if we create genuine partnerships with all stakeholders – public and private, teacher and parent – for the benefit of every child.

This is Youngkin’s first chance to make his mark on the Board of Education – a body through which every public education regulation must pass.

And it is a group that will independently recognize problems, ask questions, and work to create real solutions that build better learning opportunities for children to become healthier, safer, and more productive members of our society.