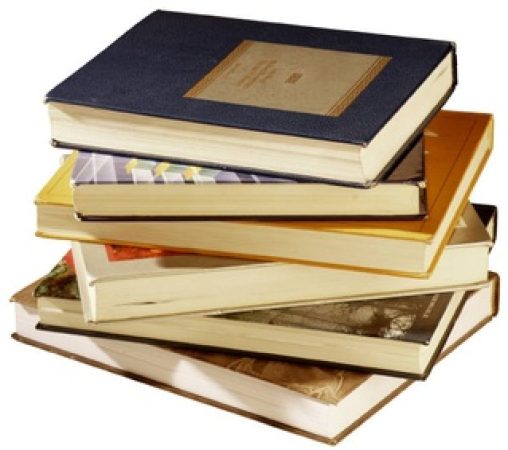 Bring in “Teach for America”

As part of his “ALL STUDENTS” education reform package, Governor Bob McDonnell has proposed removing the barriers that prevent Virginia school divisions from working with Teach for America (TFA), a non-profit that recruits recent college graduates to teach for two years in low-income communities.

The Fairfax Education Association – a local affiliate of the national teacher’s union – immediately condemned it as a “bad idea” on its website. But The Washington Post was quick to endorse the concept, urging the General Assembly to “put out the welcome mat for a group with the potential to do so much good for Virginia and its neediest students.”

Before the debate moves too farther along, it might be well to ask: “What is Teach for America?” And “Why would Virginia benefit?”

The idea of training outstanding college graduates to teach in high-poverty schools was first proposed by Princeton senior Wendy Kopp in 1989. Her advisor told her she was “quite evidently deranged.”

Yet, more than 20 years later, the organization counts 24,000 alumni – more than two-thirds of whom remain working in the education field – moving far beyond its Ivy League roots to include schools throughout the country. Twenty-eight percent of its corps members received Pell Grants for low income college students and nearly a third are people of color.

The process, though, is highly competitive. Much has been made in recent years of Finland’s outstanding educational system, but often overlooked is the fact that only 15 percent of applicants to Finland’s teaching programs are accepted. Bluntly put, it’s hard to become a teacher in Finland.

Same thing with TFA. In 2010, more than 46,000 college graduates applied for about 4,000 spots. Only the most promising applicants are invited for an in-person interview, and acceptance decisions are based on a criteria matrix that includes achievement, leadership experience, critical thinking, perseverance, organizational ability, and more.

Once admitted, TFA corps members prepare themselves with a five-week summer institute. That’s followed up during the school year with a robust program of professional development, performance evaluation, coaching and online support.

The evidence is clear that this program makes a difference –
• In Tennesee, TFA was among the top teacher-prep programs in the state – for three years running.
• An Urban Institute study demonstrated that, in North Carolina, TFA teachers tended to have a a more positive effect on high school student test scores than a non-TFA teacher, even when the non-TFA teacher was certified in the field or had additional years of experience.
• A Harvard University study in New York City found that TFA’s admissions criteria made a significant difference with student gains in math, English, and improved classroom behavior.
• A Mathematica Policy Research study found that TFA teachers did as well as non-TFA teachers in teaching reading, but outperformed non-TFA teachers in Math.

But getting that kind of performance improvement means TFA surrounds its corps members with a support system involving 46 offices around the country, providing additional resources that help their folks succeed. Virginia has not had one of those offices because we’ve not had any Teach for America teachers: Our alternative certification routes do not include TFA’s system, however successful it may be. Hence, McDonnell’s proposal, introduced by Delegate Kirk Cox, a retired teacher, to allow TFA corps members to teach under a two-year provisional license.

There are those who will argue Virginia, which ranks 4th in Education Week’s annual rankings does not need Teach for America.
But while it is true that the public school system in Virginia is better than most, the reality is that ours remains a state in which there are schools (in high performing Northern Virginia) that have failed to be fully accredited for 10 of the last 11 years. There are school divisions (in Central Virginia) where nearly 25 percent of males do not graduate on time, leaving them a bleak future with dim prospects for a better life. And there are regions (southwest Virginia) that find it difficult to attract the kind of qualified teachers who can make a difference in children’s lives.

Today, more than 9,000 Teach for America corps members are helping to close the achievement gap around the country. More than 300 of them are Virginia college graduates, but none of them can work here.

Isn’t it time they had a chance to do help children on their home turf?