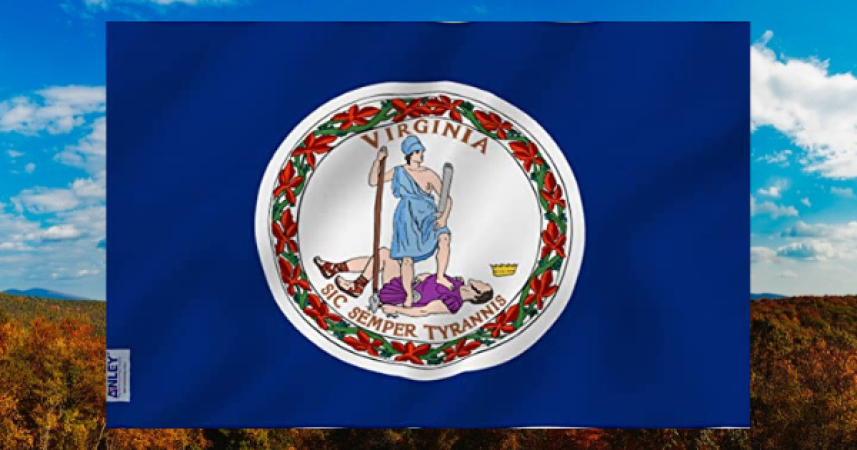 A Win-Win for Virginia

Candidates love to be on the side of the gods – and supporting reduced pollution and greater economic growth is a “win-win.”  After all, if Virginia can use new technologies to reduce not only greenhouse gases but also what we send to landfills … while simultaneously creating new, well-paying jobs, who could oppose it?

Technological advances like those invested in by Elon Musk or Google have simultaneously lowered costs and reduced environmental threats for years.  But some seem determined to have ideology stand in the way of common sense.

That’s why, if you look at the fine print, most trash recyclers don’t want all your plastic.  Hard plastics like milk and beverage bottles are typically recycled through mechanical recycling where the plastic is cleaned, shredded, melted and turned into pellets.  But flexible plastics are not because the cost and complexity, combined with potential contamination and impurities, make them unsuitable.  Among the most common non-recyclables:  Styrofoam and grocery bags.

But new advanced recycling technologies now make it possible to break down post-use plastics previously unrecyclable and convert them into everyday products … significantly reducing the amount of waste sent to landfills.  These new technologies decompose the chemical composition of previously hard-to-recycle plastics into basic chemicals or oils which, in turn, provide a diverse range of products, including low-sulfur fuels and manufacturing raw materials or feedstocks used to create new products.  The new approach could recycle as much as 90 percent of material.

“It basically takes a waste plastic and unzips it back to its original feedstock or components,” says Jim Becker, vice president at Chevron Phillips Chemical.  In the process, these new technologies reduce the amount of waste going into landfills and reduce greenhouse gases by up to 70 percent.

European countries – always more sensitive to the utilization of space for landfill – have leapt on the idea.  The U.K.-based company Plastic Energy plans to build 10 such advanced recycling plants by 2025.  The potential to reduce landfill waste while promoting economic activity is one short-on-space Europe isn’t letting pass.

So far, the U.S. isn’t standing by.  Following China’s 2018 decision to refuse the import of further landfill waste, investment in plastics recycling boomed, generating more than 60 projects valued at more than $5 billion.  Industry experts project that U.S. and Canadian activity could ultimately be as much as $120 billion, creating 38,000 jobs and $2.2 billion in annual payroll.

Governor Ralph Northam has similarly recognized the potential, announcing last June Braven Environmental’s $32 million plan to build an advanced recycling plant in Cumberland County after providing county planners $215,000 in state grants for the project.  The plant is expected to create up to 90 new jobs and be able to process 71,000 tons a year in waste that would otherwise have gone into landfills.

Virginia Manufacturers Association President Brett Vassey said Virginia could sustain at least five more such plants and one projection suggests they could generate more than $179 million in economic activity each year.  In short:  An entire industry of green jobs and investment is ready to offer the Commonwealth new opportunities.

But taking full advantage of advanced recycling also requires updating recycling laws, ensuring that the waste going into advanced recycling is defined differently than, and kept separate from, the waste otherwise headed towards landfills.  Redefining the process as a form of manufacturing, rather than solid waste disposal, is critical to leveling the playing field.

But some groups couldn’t resist getting involved at the last minute, derailing Plum’s bill back to committee by raising the misleading specter of burning plastic belching smoke into pristine Virginia skies.  In actuality, what is done is not incineration, which requires oxygen.  Instead, plastic is super-heated in an oxygen-free container until the contents melt and can be separated into components for different uses.

Facts, unfortunately, don’t provide vivid, if inaccurate, visuals.  And organizations standing in the way have the luxury of not being held accountable for their positions.

But those running for office are.  One unenviable position for a candidate would be explaining why they voted against reducing landfill and greenhouse gases as well as post-Covid economic growth.

Voters who want to help those candidates help themselves, should be certain to let them know a “Yes” vote on those bills is preferable, creating a potential new major industry that could be an economic and environmental game changer for Virginia.