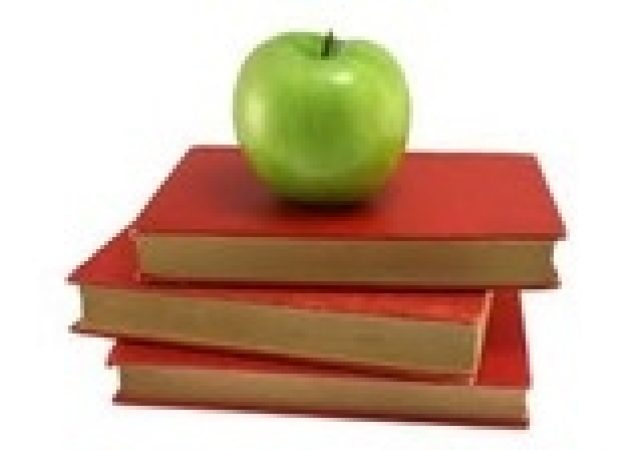 A Rational Approach to Learning

Remember the old television commercials that proclaimed “Reading is Fundamental?”  They were part of a national program that is now known as RIF that gives away books to children around the world.  While I am sure RIF is a great organization, I know they get at least one thing right – reading is fundamental to a successful life.

As an erstwhile political candidate years ago, I used to listen to tapes produced by GOPAC and featuring then Speaker Newt Gingrich.  In one tape, which I believe was focused on the power of ideas, he described a program called Earning by Learning.  The idea was to pay kids to read books.  When put together with my belief that reading is indeed fundamental to academic success, I was intrigued.  However with a political campaign approaching, I filed the idea away for a while.  After an unsuccessful political debut, the idea was resurrected.  I raised a little money and began a program based on what was now a national program based in Dallas – Earning by Learning.  We originally partnered with the Roanoke Redevelopment and Housing Authority and now work with the Boys and Girls Clubs of Southwest Virginia.

Here is how it works.  Children are given a list of books available at the public library, the local Boys and Girls Club and also on Sylvan Learning’s on-line Book Adventure reading motivation program.  The kids choose books, read them, and take a short online quiz that makes sure the book was indeed read.  (Trust but verify and all that).  If the book was at their grade level they receive $1 and if it is above they receive $2.  They are paid cash, at least bi-monthly, with their peers watching.  Since this past summer, we have had 60 children participate at the 9th Street Club in southeast Roanoke City and the children have read 255 books.

We have seen widespread participation (as the commercial says, “Who doesn’t want more money!”).  However, the financial reward is not the only motivator.  As the money is handed out the sense of accomplishment and recognition from peers who whoop and clap is palpable.  This is not a gift or grant; this is money they have earned.  The kids (with parental permission) can spend the money on whatever they desire.  They learn the value of instant gratification and the value of saving for greater rewards.

While I am certain of the increase in educational achievement, you do not have to take my word for it.  In a 107 page study by Roland G. Fryer, Jr. of Harvard University entitled, “Financial Incentives and Student Achievement: Evidence from Randomized Trials,” the value of certain incentive based programs including Earning by Learning was clearly demonstrated.  The 2010 study conducted school-based randomized trials in 261 schools, distributing $6.3 million to roughly 20,000 students, designed to test the impact of incentives on student achievement.  The study states, “Paying students to read books yields a large and statistically significant increase in reading comprehension.”  In fact the study found that economic incentives for “output” (test scores, grades, ect.) does not work.  Children of this age discount the future and the immediate payment for “input” behavior (reading a book) can really motivate.  This finding should be of great import to policy makers.

The political class is too focused on the intricate complexities of education policy with its emphasis on output based measurements, the accommodation of a diversely productive work force and dealing with the inertia of the education bureaucracy.  In educational policy circles, change can be a dirty word.  When a one size fits all panacea comes along, the political class is quick to jump on the easy button by making incremental changes that might move the system in new directions albeit very slowly.  Fundamental change is too hard politically, so it is abandoned.  A market based Earning by Learning Program can operate outside of these structures and give children a sense of accomplishment while establishing increased reading comprehension and an understanding of micro-economics.  Who doesn’t want that?

William Fralin is a former Delegate and is Chair of the Commission on Youth.  He lives in Roanoke.