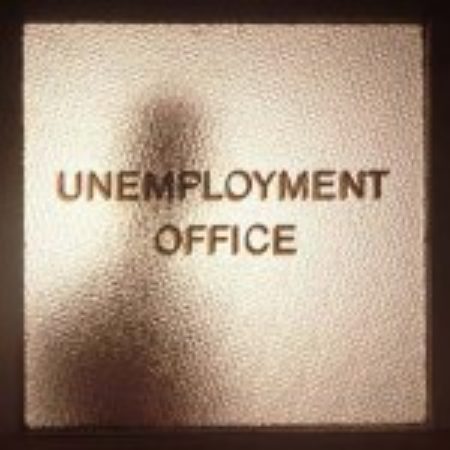 The Martinsville area, a manufacturinging powerhouse as recently as the 1980s, has become the poster child for Virginia’s rust belt. Unemployment hit 20% during the bottom of the last recession, and still lingers at 6.8%. Ironically, the Martinsville-Henry County area simultaneously suffers from a labor shortage — a shortage of labor with the right skills, that is.
I addressed this issue back in August in “Is It Time to Blame the Victim,” which described the difficulty local authorities had in finding people willing to undergo the training required to fill hundreds of vacant jobs. Now the Martinsville Bulletin has published an in-depth look at the workforce dilemma.

There is a serious mismatch between workforce skills and the jobs available. As of last week, there were 1,325 jobs open in Martinsville and Henry County. Factors influencing the difficulty in filling the positions include the need for daycare, lack of transportation, and the inability of applicants to pass drug tests. “But a skills mismatch and need for training is the problem area officials most often cited,” states the article.

Patrick Henry Community College (PHCC) and the New College Institute (NCI) battle a perception that education is unaffordable. Adults with families to support must make significant sacrifices even to earn a two-year degree.

One possible solution is to award certifications geared to the needs of particular employers, such as the Center for Advanced Film Manufacturing that grooms students for jobs at Eastman Chemical Co. That program offers a paid internship with Eastman and a guaranteed interview with the company. The company has hired more than 90% of the graduates of the program.

PHCC has launched a similar program with Radial, a logistics and distribution company. Kim Smith-Glisson, director of operations in Martinsville, explains the motivation:

As we grew the business in Martinsville/Henry County we did not want to have to continue to relocate our supervisors, our managers, our senior managers externally from outside of the area. We wanted to be able to develop the talent locally and continue to promote from within.

We’ve got a lot of people who are willing to apply for jobs, but they don’t really have the technical skills, the problem-solving skills, the ability to use computers on the shop floor and things like that, which is what we’re really looking for these days. Gone are the days when you’re just looking for people who can press buttons and watch machines.

Bacon’s bottom line: Two-year programs have their place, but they often take too long and impose too high a cost on adults who support families while acquiring new workplace skills. Community colleges and career colleges need to develop programs that deliver employers the specific skill sets their employees need. Likewise, employers need to get over the idea that job training is mainly a public responsibility. They need to partner with community colleges and help underwrite the cost of training programs that benefit them.
Meanwhile, Virginia needs to look at the panoply of job training programs — Nine state agencies distribute more than $340 million in federal and state funds for employee assistance and training — to see how effectively their programmatic models align with labor market realities. Are there obsolete and/or ineffective programs that can be shut down and their resources reallocated to programs proven to work?

The McAuliffe administration has sponsored creation of the Go Virginia program to develop a collaborative approach to workforce development involving business, local government and higher education. Whether Go Virginia delivers a focused approach to workforce training and education, or just adds another layer of bureaucracy, remains to be seen. But one thing seems evident: Training Virginians to fill unfilled jobs that already exist should be a lot easier than solving unemployment by recruiting new businesses to invest in the state.
Update: Patrick Henry Community College already has numerous certification programs that require less than a two-year course of study. See comments of PHCC’s Jim Bove here.
(This article first ran in Bacons Rebellion on November 23, 2016)
–
Email this author