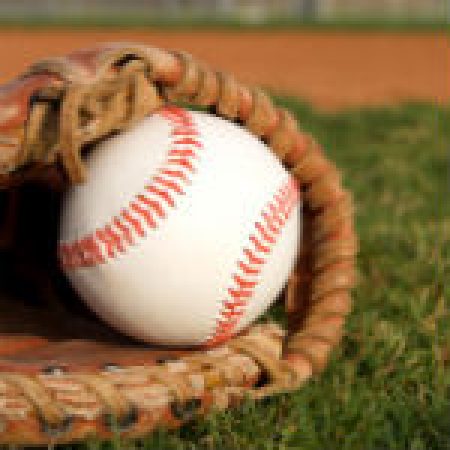 The most recent example of this is UCLA’s NCAA Championship win over Mississippi State.

In the two games against Mississippi State, UCLA gave up just one run. Which means they only needed three runs to win two games. UCLA managed eleven, but gave up only one run in eighteen innings.

The best teams, over time, in baseball have the best pitching and defense. Baseball is a defensive game with the ball starting in the hands of the pitcher.

Politics is not a defensive game – at all. The vast majority of victories in politics, if not all, are won by the offense.

Oh sure there are some victories, votes, and elections when a defensive position wins, but rarely will that stand up over time. If the losing side REALLY wants something, they will be back until they win.

If something or someone wants something badly enough, they will organize from a position of offense.

Politics begins on offense. The better the offense, the more likely the victory. And a better offense begins with the simplest of messages. Simple does not mean dumb. Not at all. Simple means distilled, easily understood, and easy to defend. Difficult to attack.

For years the playbook of the Left has shown clearly what it wants – universal health care, open borders/amnesty for illegal immigrants, gay rights, abortion rights, regulatory control over business, and environmental protections. No aspersions, just observing what they want.

Not to get into the policy weeds here, but those are the basics.

Where the Right has been able to win they have played offense in response – pro-life and economic expansion versus pro-choice and economic restriction.

The Right is losing badly in areas where they insist on playing defense with a simple No.

In politics, No is an insufficient answer over time. Like a home run in baseball. It looks and even sounds good, but over time it withers under the exhausting length of the political season.

Politics demands a simple, rational alternative to someone else’s wants.

Example – “I WANT FREE HEALTH CARE!” No, is inadequate. Yes, you can have a Health Savings Account is preferable. You say – BUT the Right has been offering HSAs! Yes, but not really. There has been no campaign to push them that is anywhere near the campaign for the last three decades for universal health care.

The Left was far more organized on this one and for a long period of time. And they won.

When the Right pushes parental choice in education, it sounds better than the typical response from the Left – “taking away from public education”. Offense wins here as well.

Which is offense and which is defense?

The Right is losing political fights for several reasons chief among them is a lack of an alternative to the needs presented by their adversary. Where they are winning, they are winning with positions in which they are on offense.

Environmental protection? The Right offers economic growth while embracing environmental improvements. In the end, both Right and Left win, but the Right wins overall.

Illegal Immigration? The Right is losing badly because all it appears they are offering is a No-but-Yes with some caveats. The message is muddled, divided, and incoherent at best. Their position is defensive and weak.

Whenever the Left goes for gun control, the Right LOVES it because they get to on offense. They get to be FOR something, which places the Left AGAINST something.

Many people write to me and say that they would rather be right and lose than give up their principles. Certainly an admirable position, but when did giving up your principles mean you were going to lose?

In politics, when you are on defense.

Noted political writer and baseball fan, George Will is credited with the phrase, “In politics, if you are explaining, you are losing.”