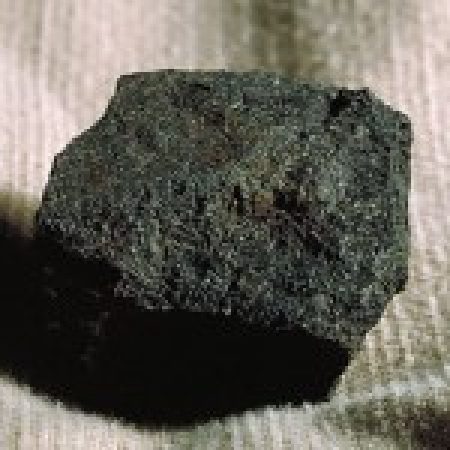 Wind or Coal: Can Virginia learn from Germany?

It is amazing how biased the international media is when it comes to reporting on energy generation, specifically electricity.