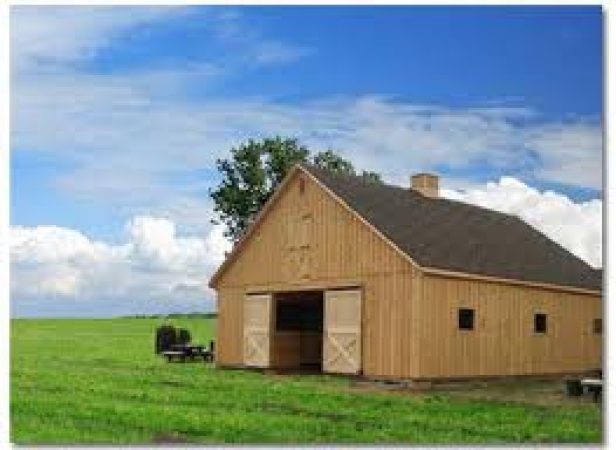 The American Farm Bureau Federation (AFBF) submitted WOTUS comments to the U.S. EPA on April 15, 2019. The 25-page document is worth reading.

The AFBF comments are on a subject dear to the hearts of all who own land in the United States. The comments are submitted regarding the revised definition of EPA’s Waters of the United States (WOTUS). The comments are signed by a huge number of farm groups ranging from the Alabama Pork Producers, America Agri-Women, to the Texas Association of Dairymen, The Illinois Fertilizer and Chemical Association, the Virginia Poultry Federation and the Washington State Dairy Federation.  The Virginia Farm Bureau offered separate comments in support.

All the agricultural organizations “…are very supportive of the [EPA] Proposed Rule, and we believe the proposed definitions will go a long way to providing much needed clarity and certainty for farmers and ranchers.”

The agricultural organizations applauded EPA and the U.S. Corps of Engineers for conducting an honest and transparent rulemaking process. As you may recall, EPA under an earlier administration was accused of not telling agriculture the truth about its desires. The comments submitted to EPA  reviews’ legal policy considerations, but more importantly it provides specific recommendations on defining, navigable waters, interstate waters, tributaries, ditches, lakes and ponds, impoundments, adjacent wetlands, prior converted cropland, groundwater, ephemeral features and diffuse runoff, artificially irrigated areas, artificial lakes and ponds, and stormwater control features.

In subsequent reviews one or more of these issues will be examined but for this week, I will merely provide an overview of AFBF’s effort on behalf of agriculture. For example, AFBF complimented EPA and the Corps “…for proposing a revised definition that goes a long way towards providing clarity and certainty through clear definitions.” As all landowners know, EPA and the Corps for the last 40 years have sought to expand regulatory authority using the Clean Water Act (CWA) over agriculture, timber and ranching.
AFBF said to EPA and the Corps that the new “…Proposed Rule will bring an end to the decades-long regulatory creep by appropriately giving effect to the statutory text and Congress’s intent…”

The language in the comments, which all in agriculture and ranching should cheer, is that AFBF and other supporters declare “…the Agencies have [finally] properly recognized that the CWA is not a license for the Agencies to regulate every water body in the United States.”

Candidate Trump and now President Trump made it clear during his campaign he would rein in “out of control agencies” harming agriculture, timber and ranching. This proposed rule is a clear example of fulfilling that promise.

Another suggestion to EPA regarded defining the term “intermittent.” The farm organizations suggested waters should flow for at least 90 days during the year to be determined intermittent.

AFBF’s comments suggested eliminating “ditches” as a standalone category. Another new category not needed is “impoundments.” It is believed the Agencies’ definition of “impoundment” is not clear.

The term “wetlands” could also be improved according to the comments, by requiring three specific delineation criteria. I would say even this is insufficient. Wetlands must be defined as those on a farm as being covered with water for seven continuous days and the ground fully saturated for 14 days.

EPA and the Corps can easily get around the three delineation criteria.

And finally, AFBF’s comments appropriately raise the issue of “comparable sites.” This is another area where EPA and the Corps abuse landowners. I have seen cases where ‘comparable sites’ found by the bureaucrats are 40 miles or more away. The comparable site issue is fraught with danger and needs to be worked on even more than what is suggested by the agricultural organizations’ comment letter. Notwithstanding these criticisms, AFBF’s and the agricultural organizations supporting it have taken a major step in implementing President Trump’s promise to eliminate burdensome regulation on agriculture.

This commentary originally appeared in the May 15 edition of Farm Futures.
Email this author